A Portuguese film festival will take place this week 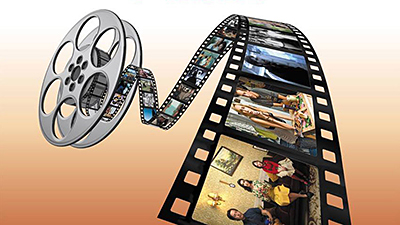 In just four days in Burgas will begin the Portuguese Film Festival. Four interesting titles will be presented to the citizens of Burgas and the guests of the town. The screenings will start at 21.00, on the open stage "Snail", and the entrance is free.

Here are the titles you will be able to watch at the end of August: