"SOFIA FILM FEST ON THE COAST" COMES TO BURGAS IN OCTOBER 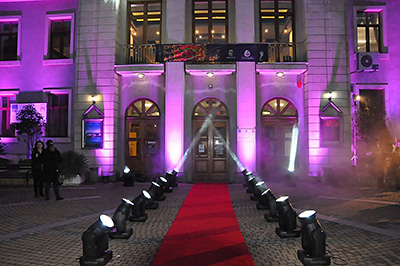 The final titles that will be broadcast, will be announced later. The screenings will be held in the well-known hall of "Adriana Budevska" DT, and tickets will be sold at the box office of the theater or immediately before each screening.