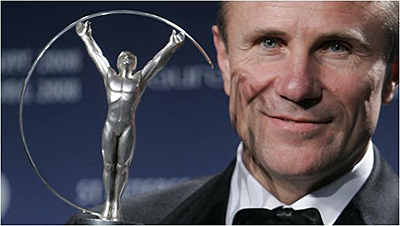 The emblem of the world sport Sergey Bubka arrive in Burgas at the invitation of the mayor Dimitar Nikolov and Bulgarian federation in athletics. He will come on Monday /20th of October/ to launch the project "Arena Burgas".

The large-scale initiative will be implemented on two phases - building multipurpose hall for athletics and conducting European championship in 2019 in the same hall. The project "Arena Burgas" is initiated by the mayor Dimitar Nikolov. The hall will be build in "Izgrev" quarter.