The jury announced the 10 nominees for the "Hristo Botev" award 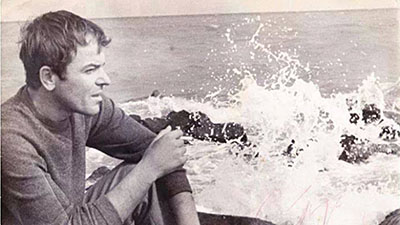 In the seventh edition of the national competition for poetry book was attended by 131 poems by 110 artists from across the country.

The jury selected ten books of poems sent. They will participate in the final selection of the national competition.

Here are the nominated authors in alphabetical order:

Rumen Leonidov - "Repentance of the Lord";

Svetla Guncheva - "The Language of Bees";

The five-member jury is set to determine its 5 nominations by March 20, from which the grand prize winner will also be selected. The winner will be announced on the poet's birthday - March 25.