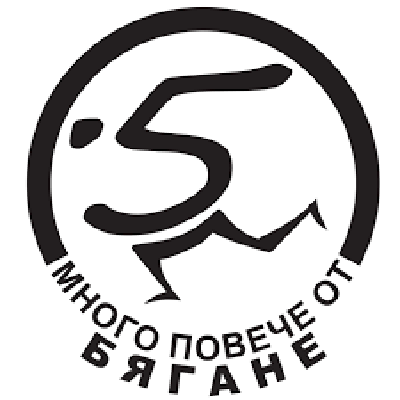 Residents of four cities this Saturday will donate from their time to help the premature babies of Burgas. Sofia, Varna, Plovdiv and Burgas are included in the charity run of 5kmrun. Running will take place in five city parks. The start in Burgas is on June 1, at 9:00, next to the Pantheon. Anyone wishing to support the Department of Neonatology of the State Hospital in Burgas by donating time and money can be included.

Anyone who chooses to run, donates an amount equal to the run time. For example, if he finishes for 10 minutes, he donates 10 leva, for 20 - 20 leva, etc. A donation urn will be placed in place of the final, and anyone who decides can donate a sum.