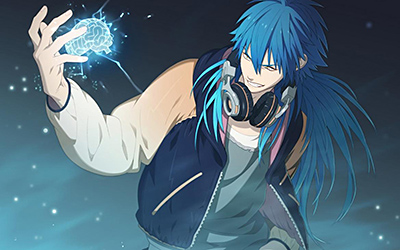 Festival of Japanese Culture "Anime Bouken" will be held on the 26th of July /Saturday/ from 11.00 to 19.00 o'clock in Youth Cultural Centre - Burgas. Organizers of the event are young people from club for Japanese culture "Baka Force" - Burgas, which means "Force of the Fool", with the courtesy of club "Hakama" /meaning "friend"/.

The official opening will start at 11.00 o'clock and the program will continue with presentations of Baka Force, Hakama and Aniventure.

"Anime Bouken 2014" is event for the fans of Japanese culture in Bulgaria and for everyone who is interested in untraditional art.