The children's play "Blagunite" will be presented in Burgas 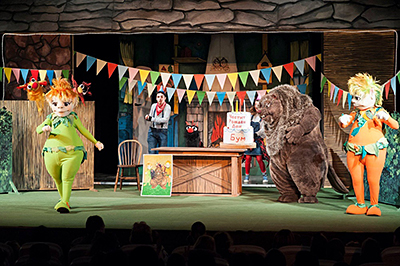 Following the success of the children's television series "Blagunite", broadcasted on the Bulgarian National Television, and the large number of viewers on the Internet, the production team created a children's theater performance with the characters from the series. In the performance, children have the opportunity to meet their favorite heroes, to immerse themselves in their world, to experience together cheerful and instructive stories.