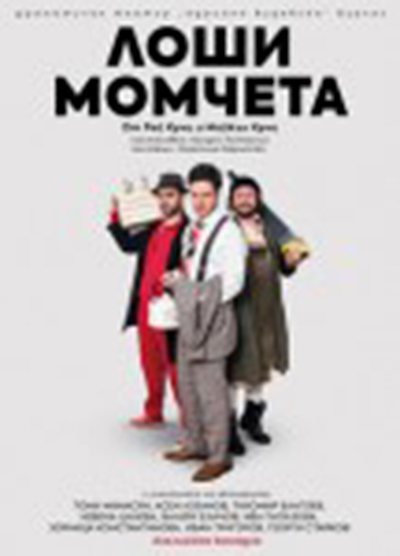 "Bad Boys" is the name of the comedy that on January 20 will once again entertain fans of the theater in Burgas.

A house buried with smuggled cigarettes, suspicious packets, a corpse and two refugees, a policeman ... All in the hands of three bad boys.
Ray Cooney, the master of contemporary comedy, joins his son Michael to create one of his most creative and compelling comedies.

The Performance begins at 19:00, on the stage of the "Adriana Budevska" Drama Theater.