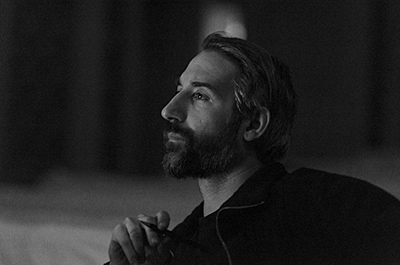 As a final part of the second edition of the Port Prim Art Fest on October 13 (Saturday) from 18:30 an exhibition of nine artists from four countries will be opened. One of them is Venelin Shurelov. He will present three of his works that cover different directions in which he works.

These include a series of drawings "Nevileashka"; two-dimensional wooden figure part of the series "Homo Volans", one of Shurelov's typical stylizations of a human figure, which he has on various public spaces, facades as part of his "Subhuman Theater"; as well as the interactive installation "Fantomat", one of his emblematic works that travels around the world.

Venelin Shurelov is the author of the impressive interactive installations on St. Anastasia island and in the Aviation museum which was opened last year at Sarafovo Airport.

The exhibition can be seen at the Prim Art Center at 12 "Knyaz Alexander Battenberg" Str., opposite Grand Hotel & SPA "Primoretz", until October 28, at entrance free.