Home    News    Boika Velkova will once again again delight citizens of Burgas-she will go out on th stage of the dramatic tetatar
Font: A A A
15 September 2018   Print 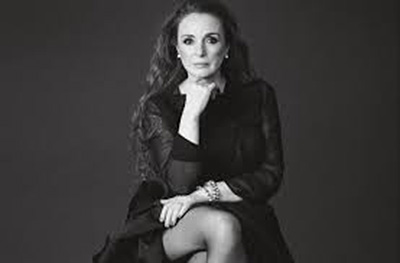 On October 27, the actress will present in "Adriana Budevska" the play "Ghosts" by Henrik Ibsen. Velkova takes on the role of Mrs. Helene Alving, the widow of Captain Alving. On the sea scene, the Burgas actors - Nikola Parashkevov, Nikolay Stoimenov, Zlatko Angelov and Iva Papazova will play together with her. Stage design and costumes - Martina Varieska. Music - Teodosii Spasov.

"Ghosts" of Ibsen is the second premiere included in the program of Drama Theater "Adriana Budevska" for the new season 2018/2019. With the comedy "Hot", the director - actor Asen Blatechki, starts the performances in Burgas after the summer break. In addition to the two premieres, Burgas audience will see Toni Dimitrova in the play "Walking under the Rainbow" on October 30. In this play, the audience will also enjoy the actor's performance by Veselin Plachkov and Asen Lozanov. The production is done by the director - director of the Burgas drama - Borislav Chakrinov.

On October 16 is the premiere of "Darkness" with the participation of the show-actor Toncho Tokmakchiev. 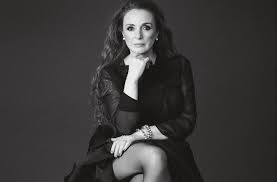 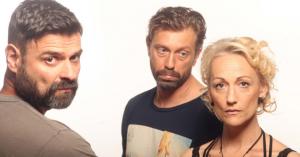