Home    News    The tandem Asen Blatechki-Kalin Vrachanski will be again in Burgas with the performance "When the cat is gone"
Font: A A A
07 September 2018   Print 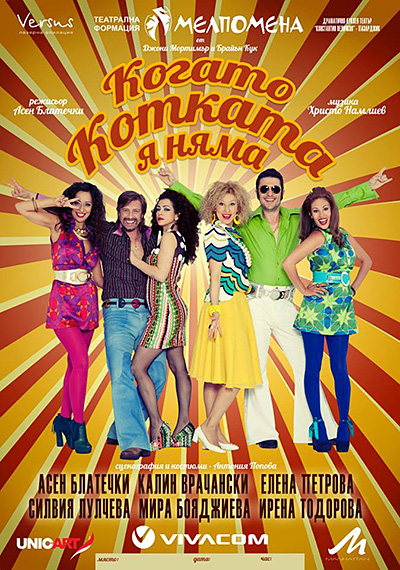 After the success of "Crazy of Love," "For God Forbidden," "About Mice and People," and "Laughter in the Hall," Asen Blatecki again sits again in the director's chair in Johnny Mortimer's and Brian Cook's play "When the cat is gone".

The story goes into the homes of two families. In one of the roles of the man and the woman are exchanged, and in the other - exaggerated. What connects them is that everyone hides the real motives of their behavior. There are two young ladies who turn the life of everyone! The action unfolds in the most colorful and crazy years of the last century.

Partners of Blatechki and Vrachanski will be the well-known to the Burgas audience Silvia Lulcheva, Elena Petrova, Mira Boyadzhieva and Irena Todorova. Stage design and costumes are made by Antonia Popova, and the music is by Hristo Namliev.