Summer cinema under the stars in Burgas: The Czechoslovak New Wave 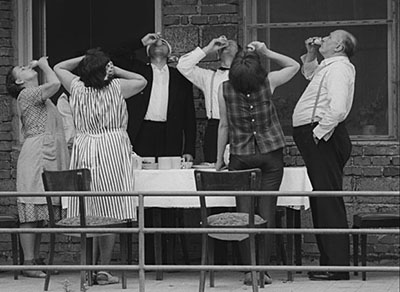 This year, a screening of Czechoslovak movies from the 1960s will be presented in the summer screening program. The selection of the titles was made by the Czech Film Archive.The films will be screened every night from 24th to 30th of August at the Open stage "Snail" in the Sea Garden in Burgas.

The Panorama of the Czech New Wave will finish on September 3 at 21:00 with a screening of 5 short films by major directors:

- Vera Hittilova, Bag of fleas/Pytel blech and the Attic/ Strop

All films are with Bulgarian subtitles and the entrance is free.