"Bubble Gum" at the Summer cinema of the "Aquae calidae". Entrance-free! 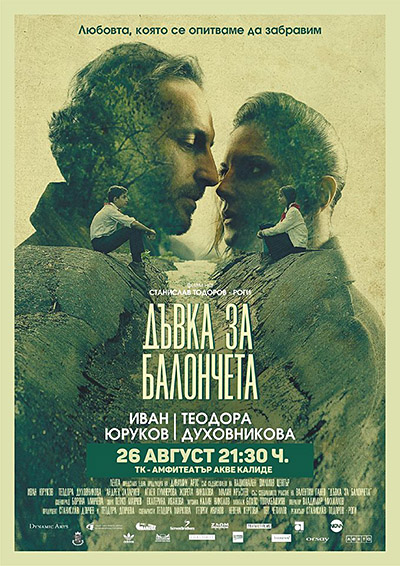 "Bubble Gum" is a comedy drama and the screening will be at "Aquae calidae" Tourist Complex in the quarter of "Vetren", on August 26, from 21.30. Set in the 90s of the last century the film tells the story of children who grow up with "Neckermann", chewing gum "Turbo" and shooting cones.

The intriguing Bulgarian movie from 2017 is the winner of the Golden Rose Award for Best Screenplay. The leading Bulgarian actors are Ivan Yurukov, Teodora Duhovnikova, Malin Krastev, Valentin Ganev, and Stanislaw Todorov - Rogi.

The entrance is free!

For those wishing to visit the Summer cinema of  "Aquae calidae", "Burgasbus" will perform extra an course on № 3. The bus will leave from Bus station "West" at 20:40. The return of the station "Mineral Baths" in the quarter of "Vetren" will be at 23:30.