Theater School "Talantino" will present "Fools" for their season finale 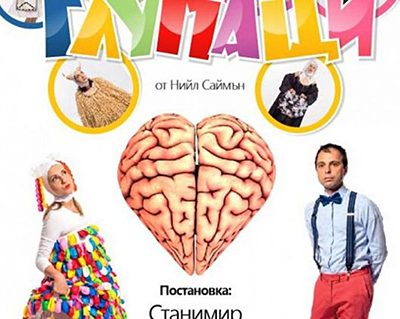 "The premiere of Neil Simon's most popular play," Fools, "will be the final of this year's season of Theater School "Talantino". Neil Simon's work has been written almost as a joke, but has become a permanent hit on Broadway.

The performance of the director Stanimir Karagjozov will be held on 19 July, at 19.30, at the Military Club in Burgas.