Home    News    Special footpaths will take visitors to the center of the ancient baths in Aquae Calidae
Font: A A A
09 July 2018   Print 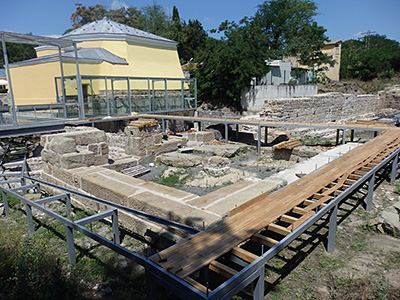 This was explained by Radovesta Stewart, project manager for "The Common Cultural Heritage without Borders - TOGETHER", funded under the Cross-Border Cooperation Program.

At present, the conservation and restoration of Aquae Calidae continues, especially in the area of the apoditarium and the cold basin, which is now drained and restored with marble slabs, as it was in Roman times. 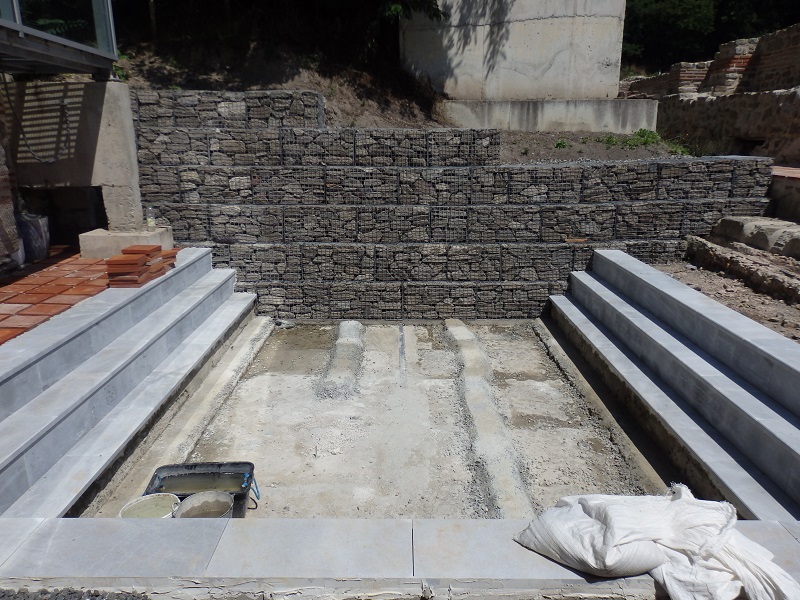 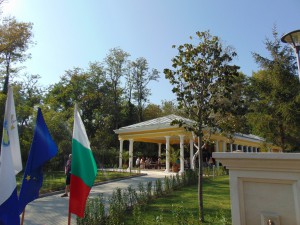