From the summer we will arrive at Istanbul and by sea 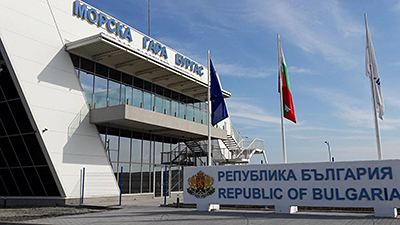 There will be ships on the regular route Burgas - Istanbul, announced the executive director of the Port of Burgas Dian Dimov, at the celebrations on the occasion of the 115th anniversary of the Port. "Currently a project for the opening of a Bourgas-Istanbul passenger line is being developed and the ships are planned to travel 3 times a week".

According to him, it is quite possible that the project will become a reality in the next year, but he does not commit to specific deadlines.

"Currently, a new passenger terminal is being built in Istanbul and we rely on the assistance of the Turkish side, which will operate the terminal there. Turkey donates every international cruise ship with over 100 passengers. For every 100 people, $ 4,500 are given by the state. This in turn can reduce ticket prices drastically and make the line more attractive ", adds Dimov.