A camping for campers and caravans will be opened in Pomorie 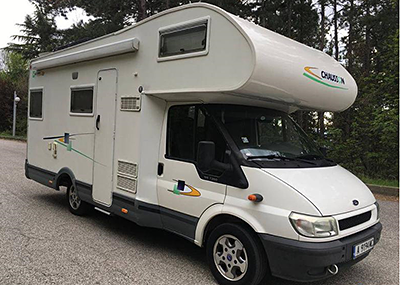 The first municipal camp for campers and caravans will be built in Pomorie, on the idea of Mayor Ivan Aleksiev. The spot is one of the most picturesque places in Pomorie - "Kosata" area, between the Black Sea and the Pomorie Salt Lake and near the former Military Sanatorium.

The concept of the campsite is already ready, the necessary co-ordination procedures are currently in place for issuing the relevant permits. The municipal camping site will have 33 places for campers, and in each four camps there will be one column for power and water supply. The mandatory condition for the establishment of a biological wastewater collection zone is also fulfilled.

In addition to the necessary sanitary, medical and administrative premises, the project also includes the construction of two children's playgrounds, a tourist kitchen, a barbecue and a sports area.