Home    News    One of the most beautiful Thracian treasures will be in Burgas for the Night of Museums
Font: A A A
11 May 2018   Print 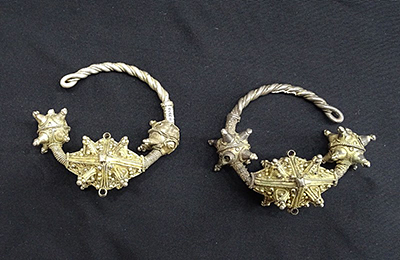 Some of the most beautiful Thracian treasures will be in Burgas for the Night of Museums, which this year will be held on May 19th (Saturday). The Kralev`s Treasure and the oldest gold in Europe from the Chalcolithic Necropolis in Varna will be shown at the Treasure Hall of the Archaeological Museum.

The Thracian treasure from the village of Kralevo, Targovishte, was discovered in 1979 in the tomb of a senior aristocrat who lived in the 3 rd century BC. After its cremation, its remains were gathered in a gilded Hydria vessel and buried in the mound with gifts of gold, silver, ceramics.

The second golden treasure, which can be seen in the Archaeological Museum, is in Burgas for the second consecutive summer because of the great interest and repeated inquiries of the visitors. Recognized as the oldest gold in Europe was discovered at Grave № 36 from the Varna Necropolis.

The two exhibitions will be opened on May 19 at 6 p.m. in the Archaeological Exhibition on 21, "Bogoridi" Str. 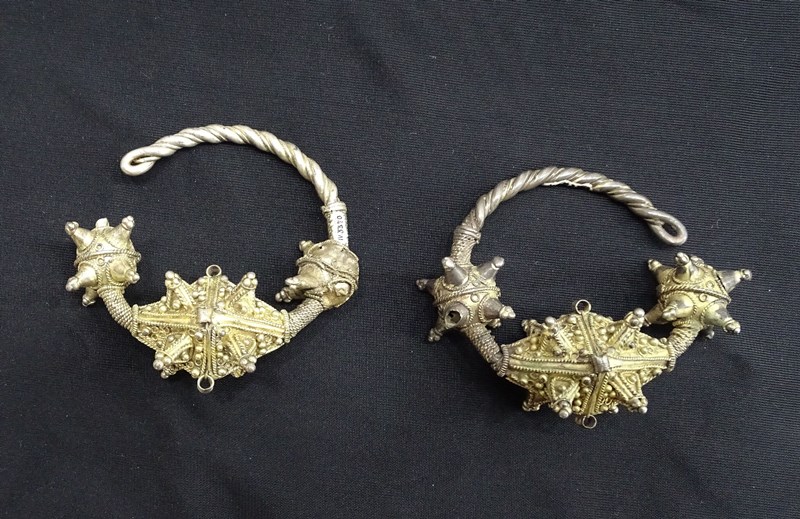 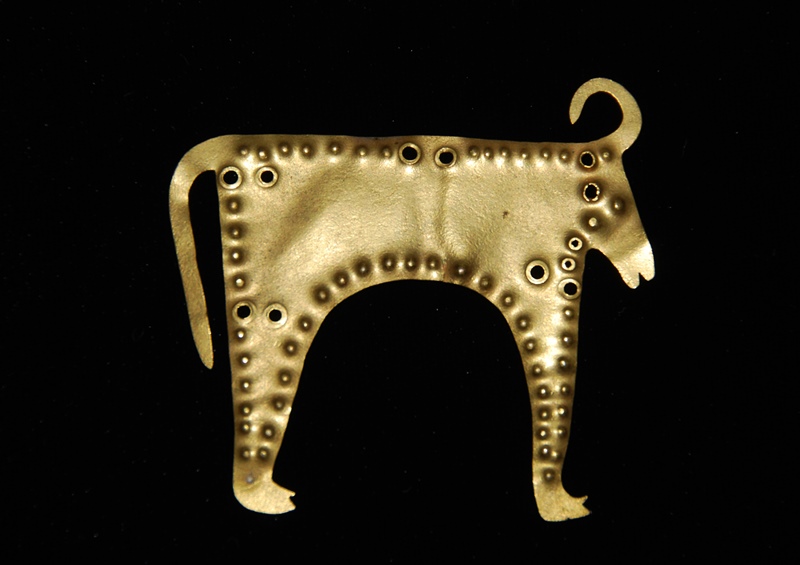