The original suit of Aleksandar Alexandrov will be shown in Burgas 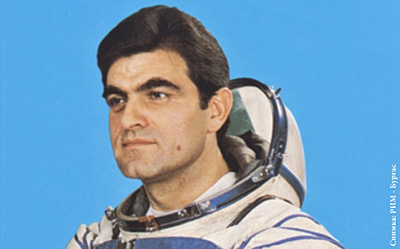 Today, April 12, we celebrate Day of Aviation and Astronautics. In honor of this day, Alexander Aleksandrov's original suitcase arrives for the first time in Burgas. It can be seen in the hall of the Historical Museum on 31 "Lermontov" Str..Alexandrov was the second Bulgarian astronaut, he flew aboard the Soviet spacecraft "Souz TM -5" along with the commander Anatoly Jakovljevic Solovyov and flight engineer  - Viktor Savinykh. Their mission continued from 7 to 17 June 1988.

The exhibit is now part of the Historical Museum of the city of Omurtag, the birthplace of the cosmonaut. it can be seen in Burgas until 1 June. 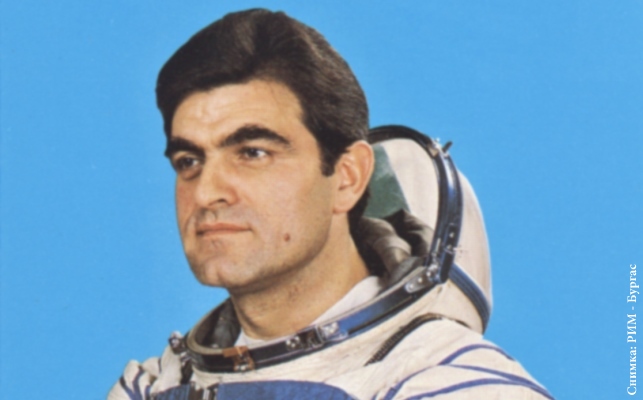 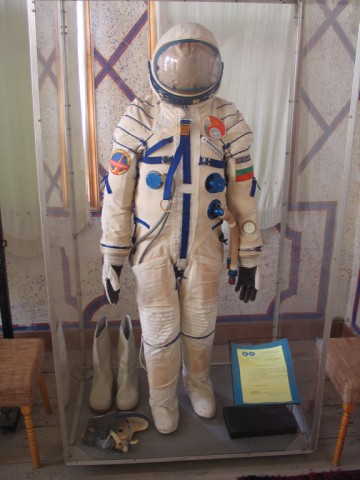