Be part of a "Love Story" 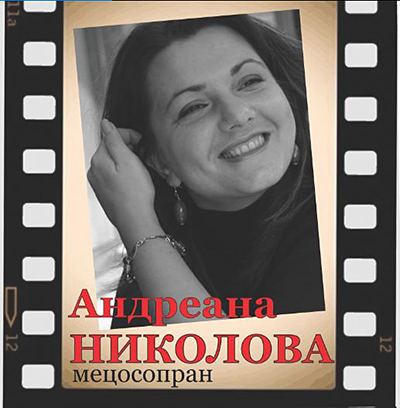 A "Love Story" with French touches will be presented in the Opera house on Monday. The concert, including songs from the classical French cinema, will be performed by Andrea Nikolova and Alexander Baranov in the hall of the State Opera. Conductor under whose baton will play the orchestra of the State Opera - Burgas is Yuri Ilyinov.