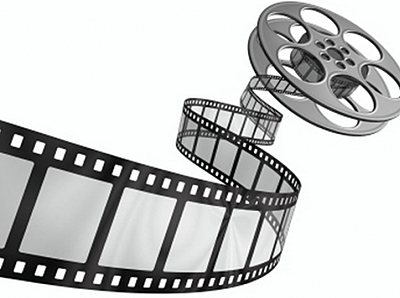 The city will hold a press conference on the upcoming 16th edition of "Sofia Film Fest by the Sea". The press conference will be held on February 28 at 3 pm in the Chamber Hall of the Drama Theater "Adriana Budevska". The dates of the film festival are already clear.

The main information about the cinema will be announced - program films, expected guests, jury and other curious details. For the 16th consecutive year the festival will meet the audience of Bourgas with some of the most talented filmmakers. "Sofia Film Festival by the Sea" has been held since 2003 in Burgas as a special edition of the Sofia Film Fest festival. Later begins the organization of similar film festivals in Plovdiv (2006) and in Varna. The festival on Burgas is happening thanks to the partnership between the film industries, the artists and the Municipality of Burgas.