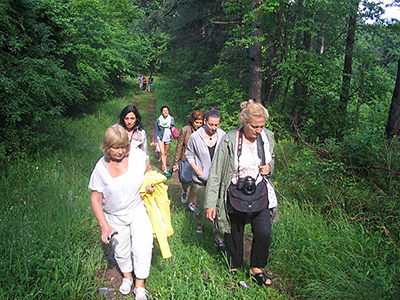 Series of tours and workshops for journalists and specialists in the tourism sector were organized in May and June in the municipalities Burgas, Kameno, Malko Tarnovo, Primorsko and Sredets. The events were held for the implementation of the project “The Magic of Antiquity and Beauty of Nature from Burgas Bay to Strandzha Mountain”, contract BG161PO001/3.2-02/2011/016.

The aim is promotion of Burgas and the region as an attractive tourist destination for year-round tourism.

The tours were very interesting for the guests, because they visited many interesting sites and attractions, included in tourist routes.

The participants in the tours had to gather impressions and then discussing ideas for the promotion of the region and its cultural, historical and natural sites for attracting more Bulgarian and foreign guests in the stunning beautiful places and interesting sites.

The participants were informed by competent experts for the characteristics of each site, received informational and promotional materials from the project but the most important – managed to gather personal impressions by seeing and feeling the atmosphere of the magical places they have visited.

Another tour for foreign journalists and 3 more workshops will be organized from the 23rd of June to 20th of July. They will be held during festivals and events on the territory of the municipalities Burgas, Sredets and Primorsko.

The events were attended by Yordanka Ananieva – deputy-mayor of Burgas Municipality, Dora Aleksandrova – Tourism specialists from municipal enterprise “Tourism” – Burgas, Krasimira Kostova – Director of the Historical Museum – Sredets and others. 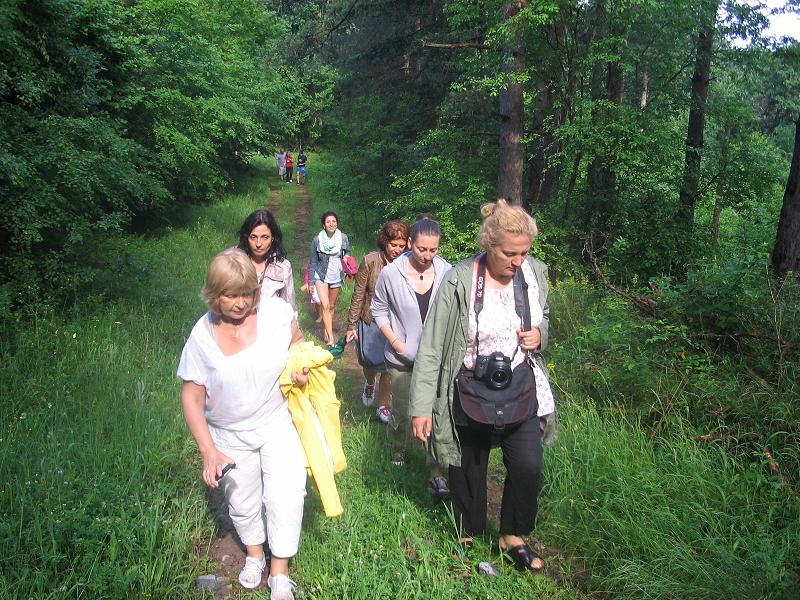 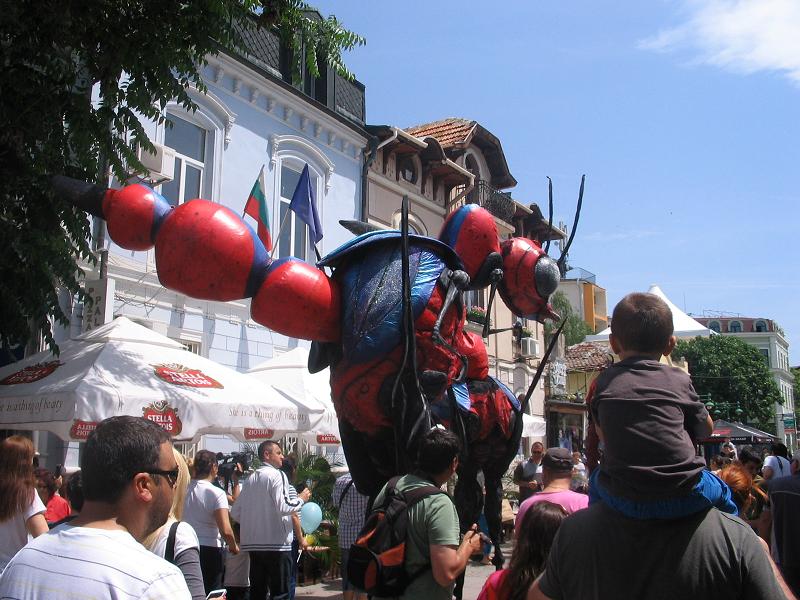