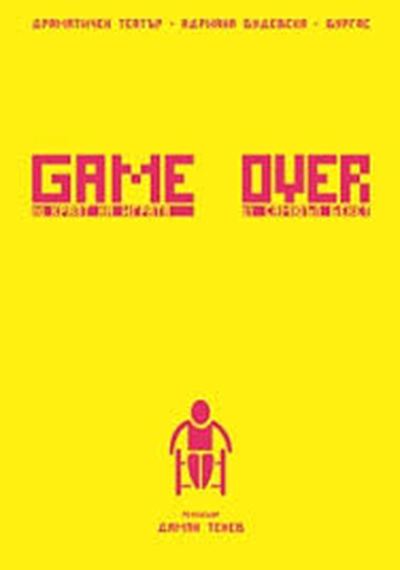 With two premieres, the new theater season` 2018 at the Drama Theater "Adriana Budevska" will begin. On January 9th, the theater fans will be able to see the first performance of "The end of the game" by Samuel Beckett, based on Damyan Tenev.  In the play the director - actor will partner the Burgas trio - Stoyan Pamukof, Zlatko Angelov and Antoineta Krastnikova.

Only a week later, on January 15, is the premiere of David Henry's "The house of sleeping beauties". In the performance of Borislav Chakrinov the audience will enjoy the play of the theater duo Maria Sapundjieva and Todor Bliznakov. 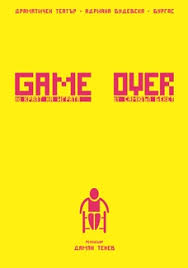