Ministry of Tourism will present today its second annual awards

Home    News    Ministry of Tourism will present today its second annual awards
Font: A A A
12 December 2017   Print 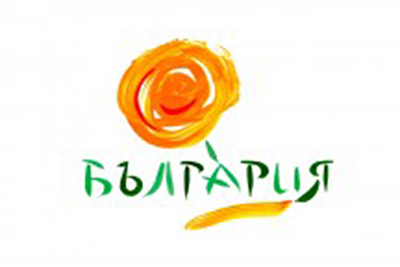 The Ministry of Tourism will award the second Annual Tourism Awards. The official ceremony will be held tonight in Sofia. The event will begin at 19:00, at the Concert Hall of the Central Military Club. Among the guests will be ambassadors, deputies, ministers, mayors, business representatives, tourism organizations, media and others.

The winners of the Annual Tourism Awards were evaluated in 16 categories in two stages. The first everyone could submit his candidacy under the Rules for applications published on the Internet platform www.tourismawards.bg. Voting for the finalists began on November 21 and last until December 10, in which period thousands of users supported their favorites. The Ministry of Tourism has shown increased interest both on the part of the candidates and the voters.