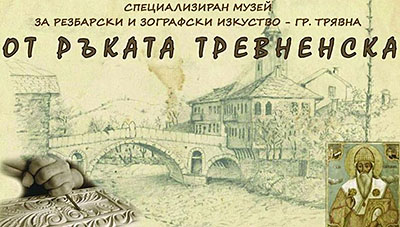 On December 4, at the Historical exposition in Burgas,arrives a visiting exhibition of the Specialized museum of carving and painting in Tryavna. The exhibition presents the artistic crafts carving, iconography, architecture, which  the oldest art school in Bulgaria, which arose in the second half of the 17th century. The exhibition presents artistic crafts carving, icon painting, architecture, which build the oldest art school in Bulgaria.

The choirs are figures made of metal have been placed on icons. They are hanging on a red thread that has been hung on the icon or directly with wax have been stuck on it. The figures depict humans, animals and human organs. 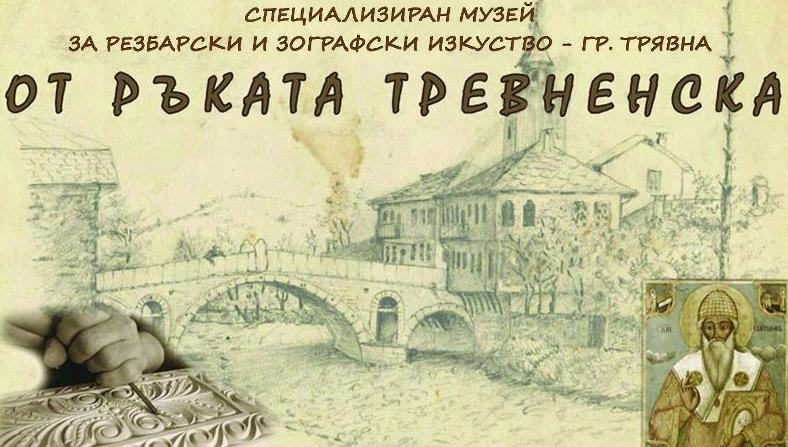 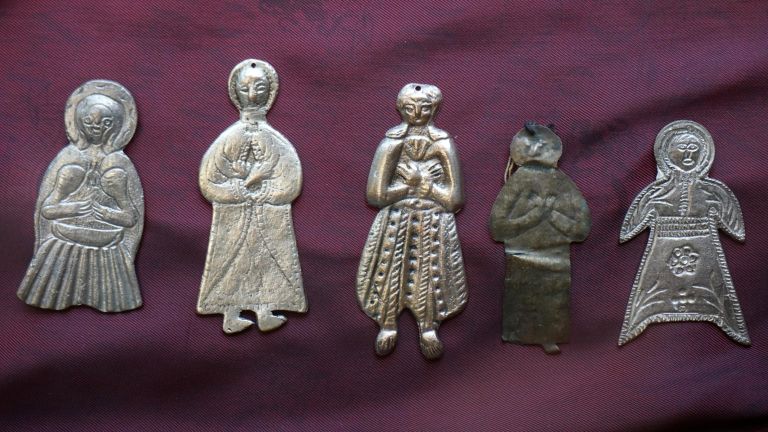