Home    News    New Art Fest prepares numerous surprises for the citizens of Burgas in October
Font: A A A
21 September 2017   Print 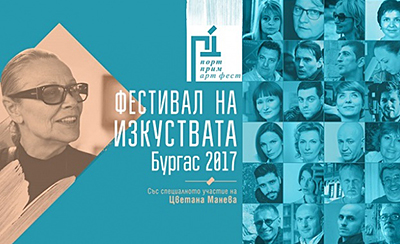 During the second week of October in Burgas a new art festival will start with the ideologist-the artist Stefan Bozhkov. The Burgas audience will be able to see signs and events from the contemporary cultural scene. The locations selected for the fest are emblematic for the city- Expo Center "Flora", "Magazia 1", Sea Station, "NHK" and the Grand Hotel and Spa "Primoretz", opened in 1959.

Exclusive premieres, radio theater and cinema critic, combined with wine tasting are just some of the surprises that the premier art festival has prepared for the citizens of Burgas. There will be also a screening of short films, as well as a well-known theater performance featuring popular actor actors. Planned is an exhibition of Roman helmets, which are part of the props of Hollywood productions. Special group exhibition brings together paintings and sculptures of many prominent Bulgarian artists.

The organizers of the pilot edition of the art festival are the Municipality of Burgas and the Grand Hotel and Spa "Primoretz". 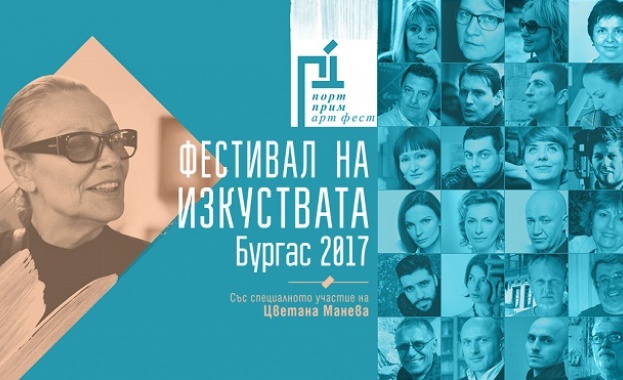