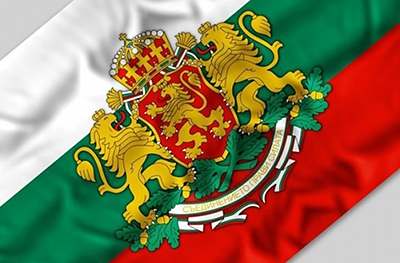 On September 22, 1908 in the church "St. Forty Martyrs" in Veliko Tarnovo, Prince Ferdinand declared with a manifesto the independence of the Principality of Bulgaria and the rejecting of the vassality of the Ottoman Empire. The proclamation of independence becomes the next step on the road to the realization of the Bulgarian national ideal. The Bulgarian state regains its international authority and the Kingdom of Bulgaria becomes an equal and desirable partner on the big political stage.

On September 22, 2017, we are celebrating 109 years of Independent Bulgaria. On this occasion Burgas Municipality invites its residents and guests to the following events:

Festive prayer for the prosperity of Independent Bulgaria.

Ritual for laying of wreaths and flowers on  the Monument of the 24th Black Sea Infantry Regiment in memory of those, who died to protect the Bulgarian independence.

With the participation of FA "Stranja"

With the participation of retirement clubs from Burgas

musical-poetical performance "The Spring of the Nymphs"