"The Man from La Mancha" enters on the scene of "NHK" 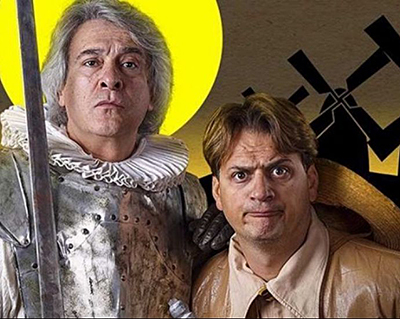 The production "Man from La Mancha" by the directors Boris Pankin and Evgeni Gospodinov will be presented in Burgas on October 3rd.

The theater premiere will gather on the stage of "NHK" Orlin Goranov, Marian Bachev,the orchestra, choir and ballet of Plovdiv Opera. With one of Don Quixote's role, the performer will mark his  60th anniversary this year. Especially for the anniversary of the "knight" of the Bulgarian stage and opera, the Plovdiv Opera restored the Broadway musical spectacle "Man from La Mancha".

In the show Orlin Goranov and Marian Bachev will enter the images of the famous idalgo and his faithful armor-bearer Sancho Pansa. "The Man of La Mancha" will take us to Seville from the end of the 16th century.

The performance is in Burgas at the invitation of Marusya Russeva and "Art Atelier". Tickets can be found at the cash desk of "NHK". 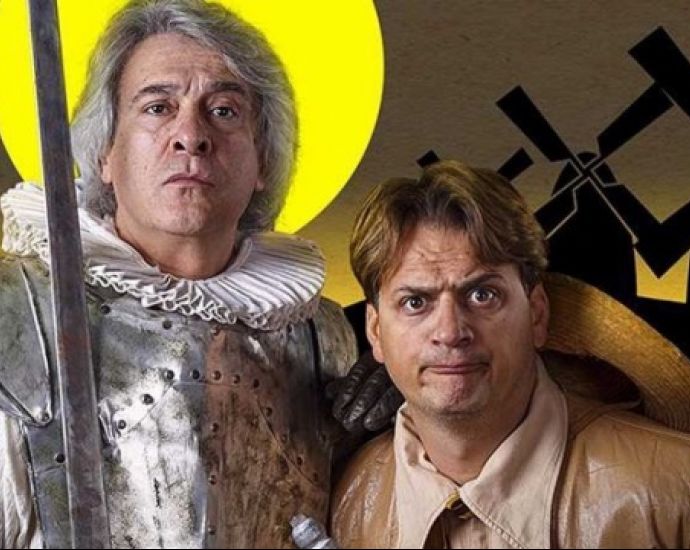 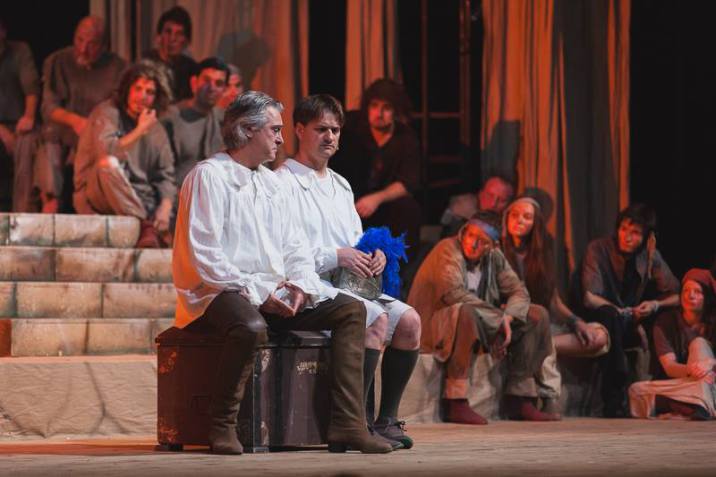