Home    News    An invaluable find was discovered at the excavations of the Rusokastro fortress
Font: A A A
26 July 2017   Print 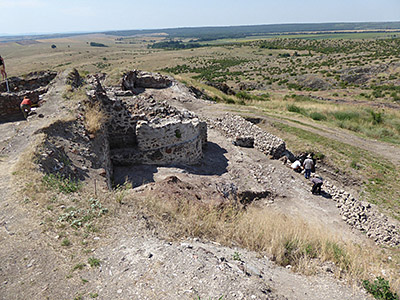 In archaeological excavations of the fortress Rusokastro is detected extremely rare and elite find. During the excavation, a two-sided icon of ivory was found, with a facial image of Archangel Gabriel and St. Vasilii the Great. On the reverse are two crosses. The images are part of the scene "Annunciation".

The find was made in the 10th century in Constantinople, by order of one of the Byzantine emperors or of a member of the imperial family. Only they had the opportunity to receive the extraordinarily expensive middle-aged ivory - then she was valued more than gold.

Worldwide, no more than 15 similar finds were found in archaeological excavations. Only one similar object was found in the excavations of the royal citadel of Trapezitsa in Veliko Tarnovo and it`s kept in Bulgaria.

Findings of such an elite class are stored in the world's largest museums such as the Louvre, the British Museum, the Metropolitan Museum, and now the Regional History Museum in Burgas.

The excavations of the Rusokastro fortress are carried out by the Regional Museum of History in Burgas under the direction of the Burgas archaeologist Milen Nikolov and are financed by Kameno Municipality, the Ministry of Culture of the Republic of Bulgaria and the National Museum of History. 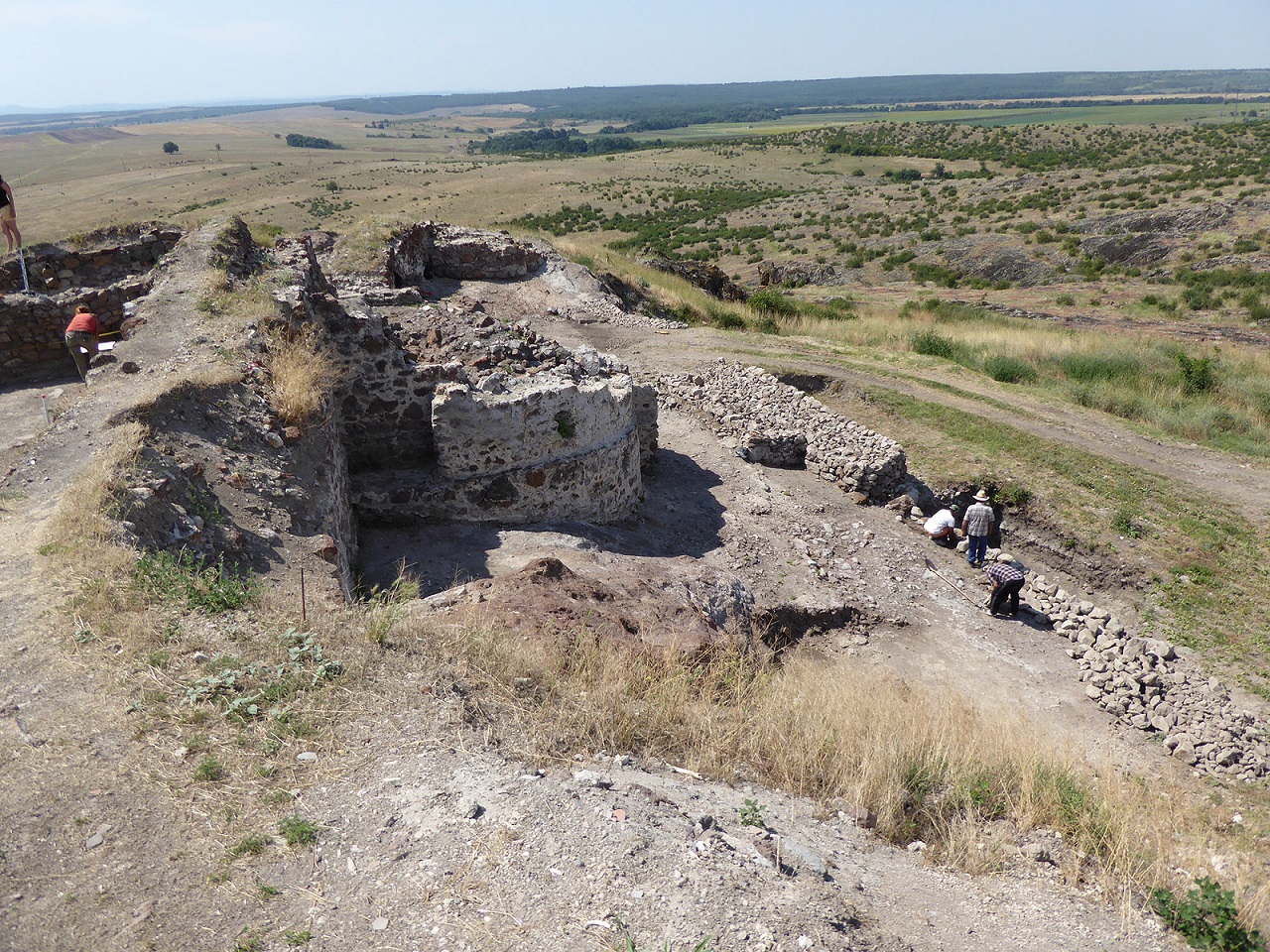