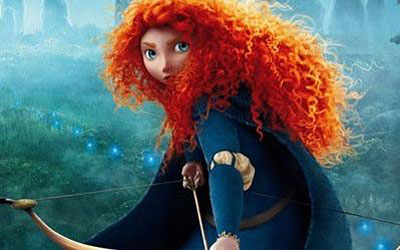 Animation Film Festival "Golden Kuker - Sofia" will be held next week in Burgas. From the 25th to 27th of May "Georgi Baev" hall of Cultural Center " Sea Casino" will turn into a movie theater. The program includes a number of short animated movies and two feature movies for children.

"Children's Day of Burgas" will be a part of the festival. It will be held on the 25th of May (Sunday) at 10:00 o'çlock and the program for children will be filled with lots of games and jokes, there will be a drawing competition on the theme "Favorite Cartoon Character" - children who want to participate should bring a picture of their favorite character. The best of the festival "Golden Kuker - Sofia" for 2011, 2012, 2013 and 2014 will be screened on the last day of the festival.

The event is organized by Burgas Municipality and "ANIMAART" Ltd.