Home    News    Burgas Municipality with a prize at the International festival of tourist film "On the east coast of Europe"
Font: A A A
07 April 2017   Print 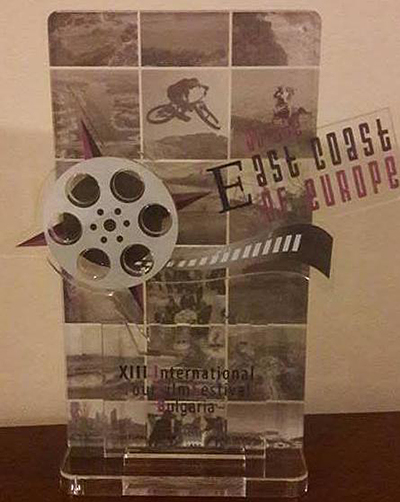 Within the International Tourism Fair "Cultural Tourism" - 2017 in Veliko Tarnovo is held XIII International Festival of tourist film "On the east coast of Europe" for film and television productions promoting tourist attractions.In this year's edition for participation have applied 91 films from 18 countries, and of them have been nominated 49 productions,among which are the films of Municipality of Burgas.

At a ceremony last night in the old capital, The Minister of Tourism Stella Baltova awarded with a special award the representatives of ME "Tourism" at the Municipality of Burgas. The prize was awarded for sustainable investment in Bulgarian tourist video advertising and the promotional films were nominated in the section "History and Culture".

You can see them here: 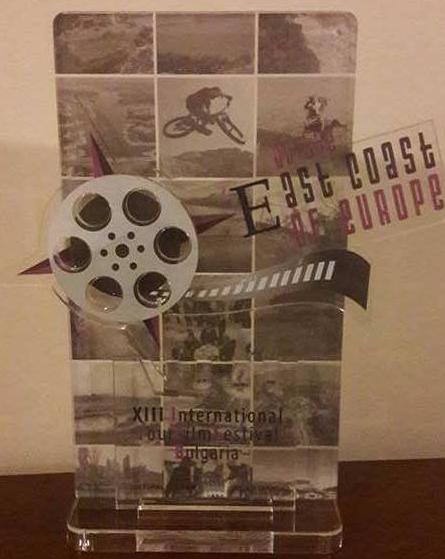 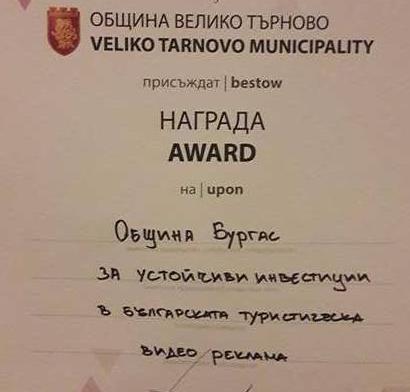 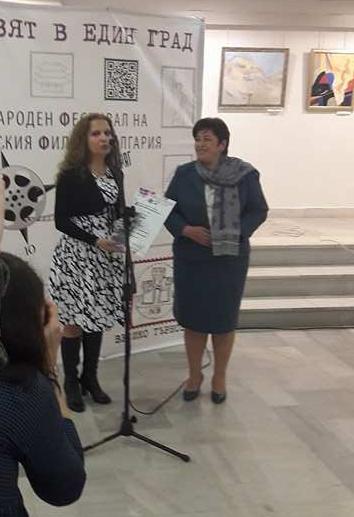