After a few days starts "Sofia film festival at the coast" 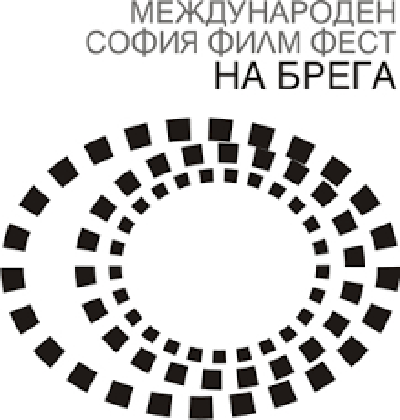 The fifteenth edition of "Sofia film fest by the coast" will be officially opened in the middle of March.The projections begin on March 16 and continue until 24th in the municipal theater "AB" in the building of the Drama Theatre "Adriana Budevska". This year's festival edition includes a record number of Bulgarian titles - 8 out of 20 that will be presented on the big screen.

The ticket sale for the film festival will begin in early March. The price of a ticket will be 8 lev. Card for 10 tickets will cost 50 lev and for 5 tickets - 30 lev.