Home    News    IN THE HISTROY MUSEUM WULL BE SHOWN THE EXHIBITION "IN THE FOOTSTEPS OF FATHER MATTHEW AND HIS COMPANIONS"
Font: A A A
23 February 2017   Print 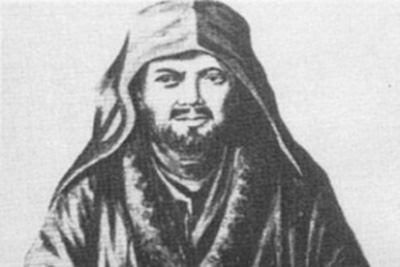 The exhibition presents the personality of the famous Revival person Matthew Preobrazhenski. His encyclopedic personality - bookwritter and booksseller, revolutionary, homeopath, doctor, preacher, community and theatrical figure, he was ahead of his time. This monk from the Bulgarian Revival was one of the closest companions and associate of the famous Vasil Levski in his great mission to build the Internal Revolutionary Organization, as a messenger and a member of Tarnovo revolutionary committee.

The official opening of the exhibition is on March 2 and it can be seen until May13.

Again on March 2, at 18.00, in the central hall of the Military Club will be opened another exhibition, co-organized is the Regional Historical Museum Burgas.