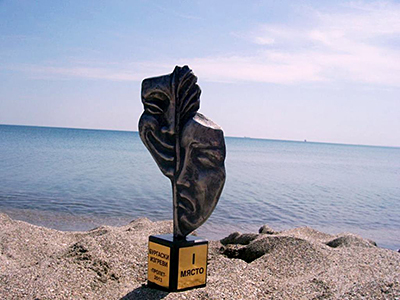 Hundreds of young actors will gather from across the country to meet friends and to share their love for the performing arts and compete for Grand Prix - Statuette.

"Burgas Sunrises" is the largest theater festival in Burgas for children and theater.

It is held by Art Center "Compass" association under auspices of the Governor of Burgas region, with the support of Burgas Municipality.

The festival gives opportunity to children and youths from the city to learn more about the high value of the theater and the achievements of their peers, increase their spiritual development and to stimulate their interest in the magic called "theater".

28 performances will be presented in the four days of the festival, which was chosen after very strict selection. Burgas audience will enjoy a wide variety of theme productions - ranging from fairy tales  by Charles Perrault to Bulgarian classics Radichkov, Aleko Konstantinov, Dobri Voynikov.

The accompanying program is also rich. The participants in the Festival will be able to accept the challenge to showcase their multiple talents in blitz competition "Four in one" - for acting, singing skills, playing an instrument and dancing. The best of them will perform in front of an audience of Burgas on the open stage "Ohlyuva" in the Sea Garden.

Early risers will be able to take part in a photo shoot of Actors photo session "Burgas Sunrises" with having photo with stage costumes against the backdrop of the rising sun. Exhibition of their photographs will be presented on the last day of the festival.