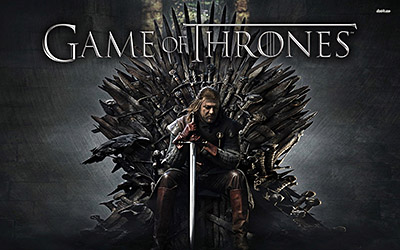 The Throne, for which there are bloody battles to the death in the Game of Thrones, arrives in Burgas on Monday (14 April). It will be greeted by more than 50 musicians who will perform music for the trailer of the film, specifically orchestrated and arranged by renowned conductor Levon Manukyan and the musician Georgi Miltiyadov for orchestra, rock band and choir.

The official opening will be at 19.00 o`clock. The Throne will be available for photos on Tuesday.

The Throne is 2.20 meters high, weighs over 134 kg and is always accompanied by a strict security. It`s for the first time in Bulgaria. It`s visit here is the result of two years of negotiations on the part of HBO.

The national tour of the Throne began on Friday from Tsarevets in the town of Veliko Tarnovo. The exact route of the Throne can be tracked on the website of HBO Bulgaria on Facebook (www.facebook.com / HBOBG).