A boxer from Burgas aims for the Olympics in Rio 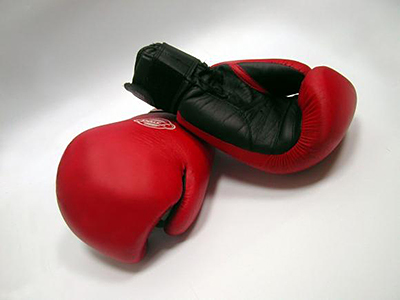 The boxer from Burgas Elian Dimitrov will try to qualify for the Olympic Games in Rio de Janeiro during the World boxing championship in Doha /Qatar/. The championship is from 10 to 20 October. Dimitrov, who is an athlete of boxing club "Pobeda Chernomorets" Burgas, is part of the national team, which returns today from a training camp in Italy.

The trainer Mihail Takov will bring four boxers in Doha. Except Elian Dimitrov in category 60 kg, will participate Tinko Banabakov 48 kg, Daniel Asenov 52 kg and Petar Belberov in the heaviest category 91 kg. The group heads to Qatar on October 3 /Saturday/, where the last part of the training program will be held.

Next year in the months of March and May there will be two more qualifying rounds for the OIympics. They will be in Baku and Istanbul.

"Let's hope Elian has luck during the draw and has the strength to show his maximum potential", said the director of boxing club "Pobeda Chernomorets" Ivan Popov.

Elian Dimitrov is a bronze medalist from the European championship in August this year in the category 60 kg.