Burgas marks 130 years from the Unification of Bulgaria 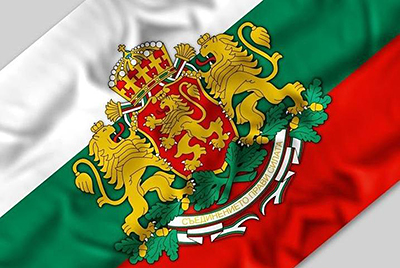 The National holiday - 6 September will be marked by paying respects to the memory of all heroes, who gave their lives in the battle for the Unification of Principality Bulgaria with Eastern Rumelia, in Burgas.

The celebrations of the national unification will start on the holiday from 10.00 hours at square "Atanas Sirekov" with a ritual of raising the national flag of Republic of Bulgaria and the flags of the European Union and Municipality Burgas.

At 10.30 hours in front of the Monument of 24th Black sea infantry regiment /by Military club Burgas/ will be performed a requiescat. Right after the ceremony, flower wreaths of thankfulness will be laid for the fallen in the Serbian-Bulgarian war from 1885, which led to the unification of Bulgaria.

On 7 September from 19.00 hours on the stage of Summer theater will be held the jubilee show of the only Bulgarian folk singer, to have won "Grammy" - Kalinka Zgurova. The concert is with free entry and is a gift to all residents and guests of the city  on occasion the holiday - 6 September.