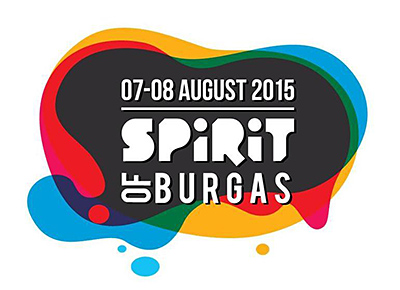 All the pop stars, that we will hear and see on the stage of SPIRIT of Burgas, along with their teams and musicians, arrive today in the musical capital for the summer - Burgas. The team of Robbie Williams totals 90 people - technicians, musicians, dancers, drivers, security and management. The technical team is in the city from Wednesday, because it carries full responsibility for the building of the stage and the technical maintenance of Robbie's concert on August 7. Robbie himself is expected to land today with his private jet on airport Burgas. The hour of the landing is kept a secret.

The other star of the night - KWABS, arrives with a show, especially lengthened for the festival, and will come out on the stage with more than 10 people. Before the performance, KWABS and the musicians have asked for a span of 90 minutes for preparation in the backstage zone.

The headliners for the second day, KASABIAN, arrive late in the night on August 7 with around 30 people in the team and have asked to head directly to the backstage of the festival, to feel the atmosphere and the public a day before their show on stage.

In Burgas are already arriving the first foreigners that have come for the festival. The police again advise everyone to set off for Burgas as early as they can, in order to avoid the traffic jams.

Tickets in the last moment can be bought from the tickets-desks at the entrance of the festival, which are already open, as well as in the whole network of Eventim in the country - OMV, EasyPay, Piccadilly, Technomarket, Technopolis, NA TAMNO, ticket center NDK. In sale are also tickets for Golden Circle (only for August 7) and VIP stands with seats. 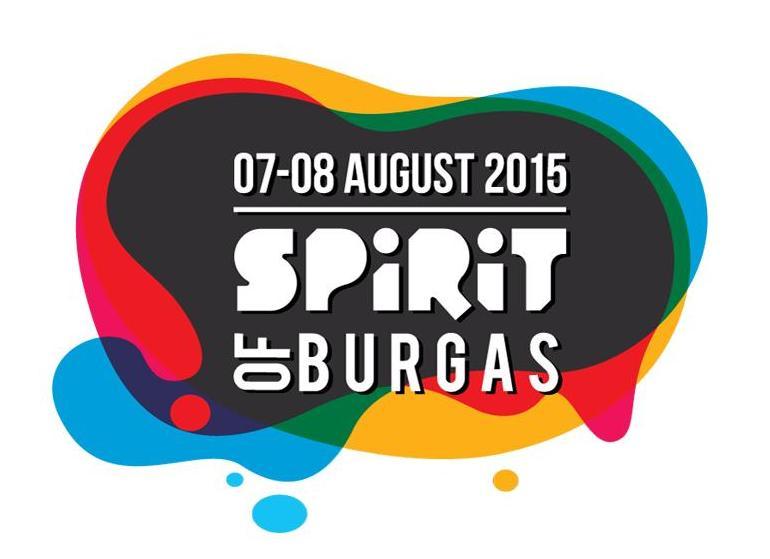 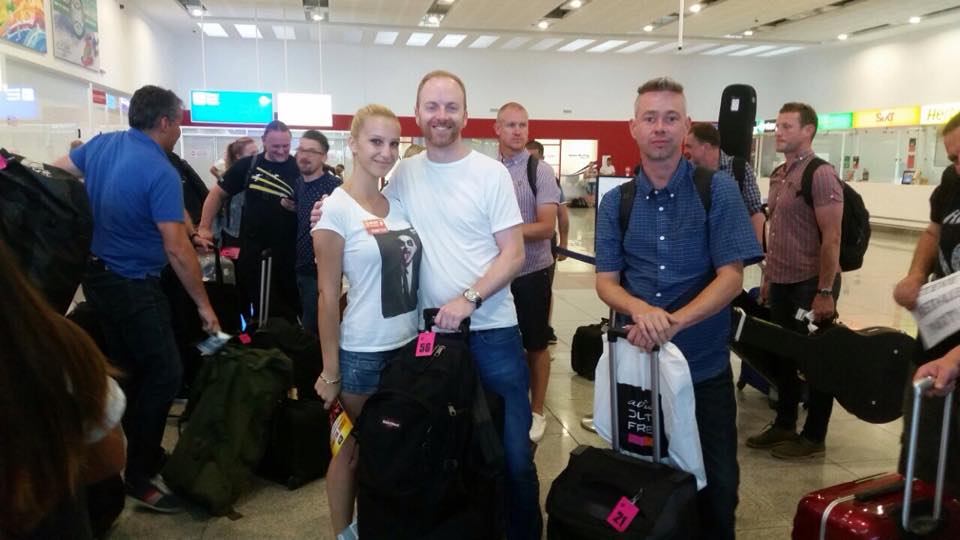