Triumph of Svetoslav Loboshki in "Burgas and the sea 2015" 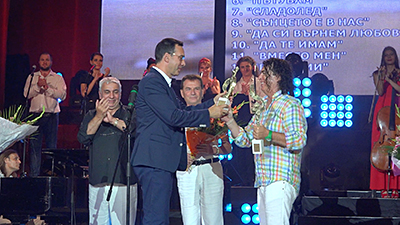 The thirty third edition of the competition for Bulgarian song "Burgas and the sea" became a triumph of the composer Svetoslav Loboshki. His works won first place, second place and the award of the public. The song-winner was performed by Ivaylo Kolev, who went through an emotional experience. This is his first award in his career and it gives him the ambition to develop his talent even further.

Here are the names of the songs-winners:

For the good mood of the public and performers were responsible the actor Nencho Ilchev and the actress Maya Bejanska. The jury of "Burgas and the sea 2015" was of four proven Bulgarian musicians: Mitko Shterev, Stefan Dimitrov, Orlin Goranov and Dani Milev, who game assessment of the songs in real time, after each performance.

Among the audience there were many singers and famous personas. 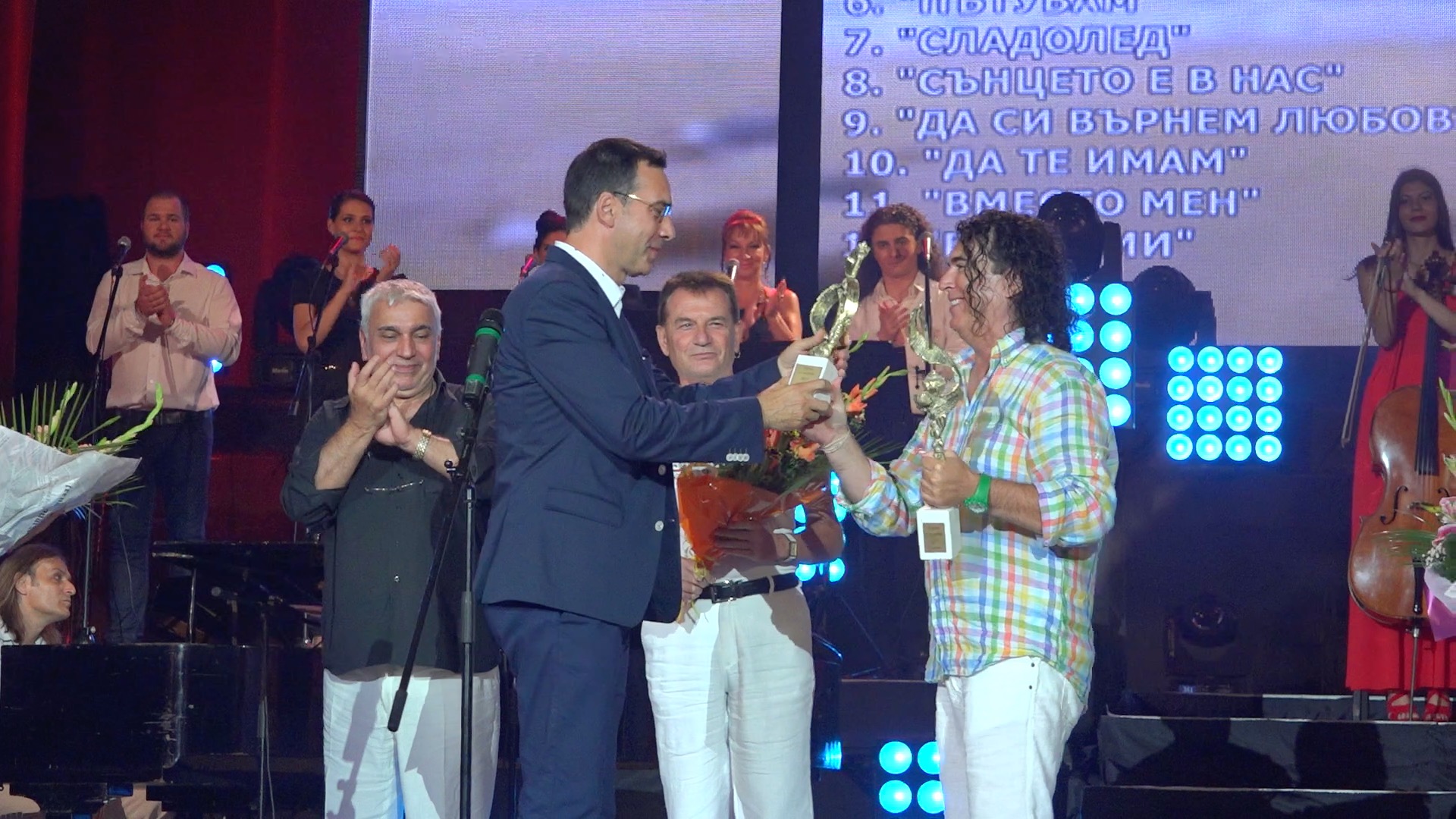 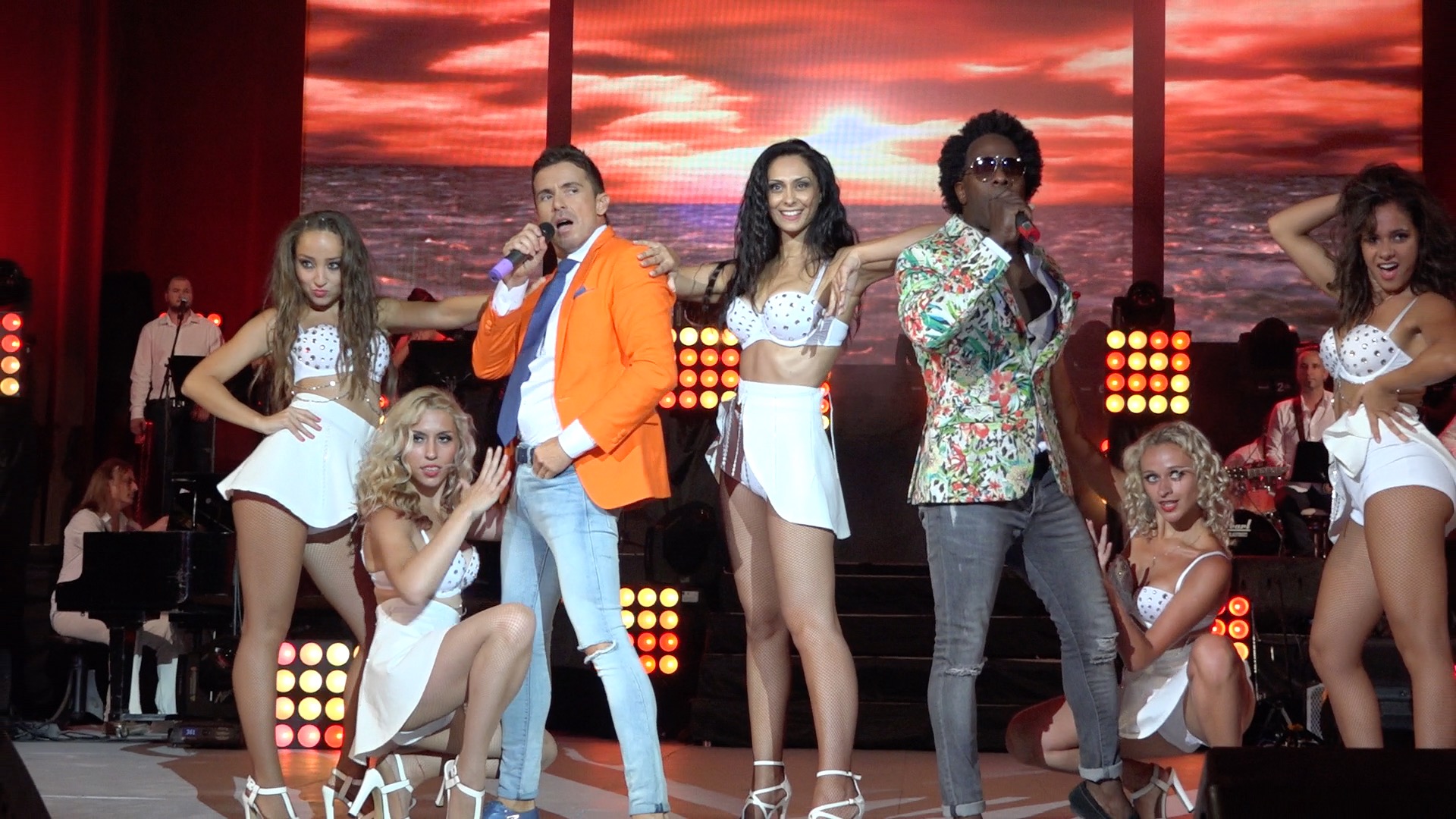