Island St. Anastasia is the biggest attraction in Bulgaria 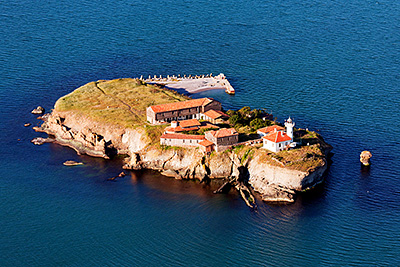 Island St. Anastasia is on the first place in category “Attractions” in the ranking system “The wonders of Bulgaria”. 39% if all votes are in favor of the favorite tourist attraction of Burgas, which welcomes residents and guest of the city for a second consecutive year. If you want to increase the lead of the island in front of its “competitors”, you can vote for the magic spot of Burgas bay at: http://www.bgchudesa.com/glasuvane/atraktsii.html

Aquae Calidae is also in the front of this ranking system, but in category “Findings”. 44% of the votes have secured second place of the bath house of Suleiman the Magnificent. Support Auqae Calidae here: http://www.bgchudesa.com/glasuvane/otkritia.html