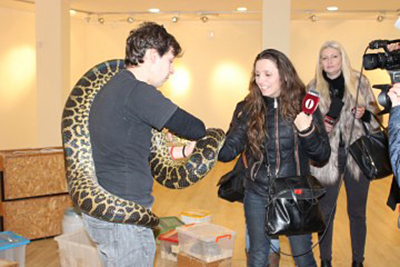 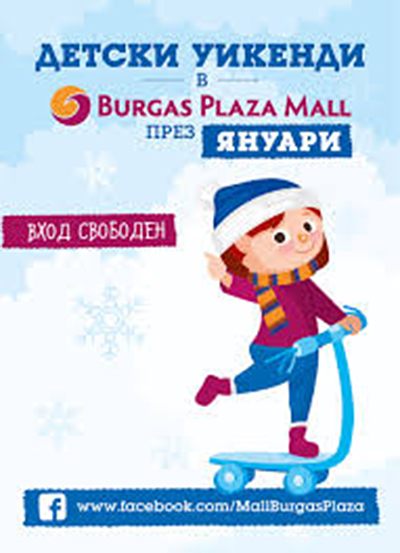 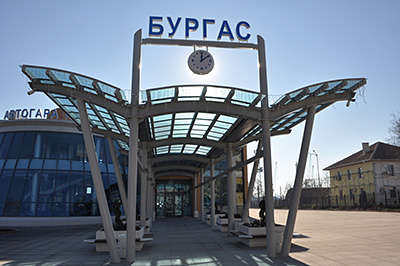 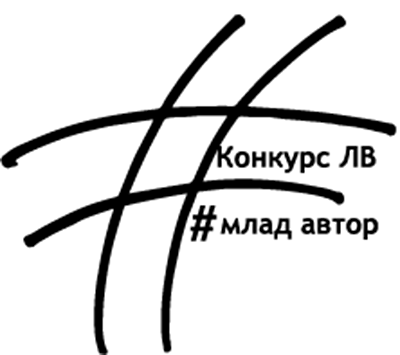 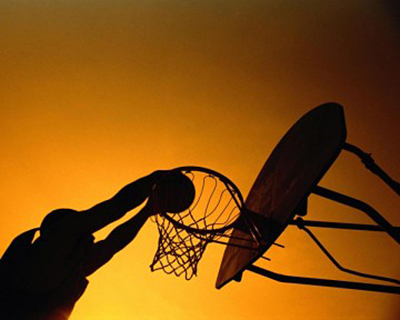 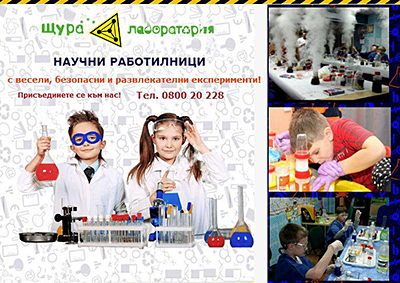 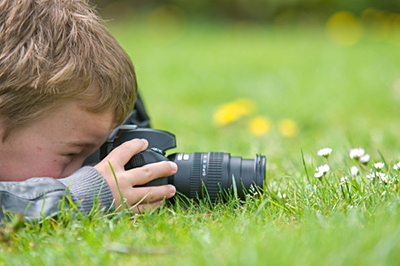 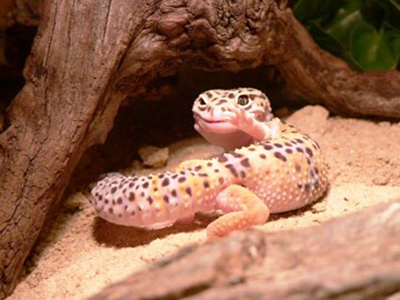 There will be an exhibition in the Cultural center "Casino" in Burgas that collects some of the most exotic animals on earth. In the terrarium you can see 50 species of snakes, among which are a Black Mamba, an anaconda, an adder and a viper. Their company will be varan, spiders and scorpions, and one of the most venomous land reptiles - inland taipan.

The "Singing" Madagascar cockroaches are another focus of the exhibition. They are the only ones of their kind that make sounds while they move. However their song is not pretty pleasant to the ear.

The Insects issued hissing sounds, which some people described as sinister. Madagascar cockroaches make an impression with their size - 7 centimeters. The fanciers of amphibians and reptiles will be able to see the fastest lizard in the world - the black iguana. The species, which will be shown in the Cultural Center "Casino" is the only one on the Balkans.

Admission is by ticket:

"The most exotic animals on the planet" exhibition is implemented by the Thracian Herpetological Society in partnership with Burgas Municipality. 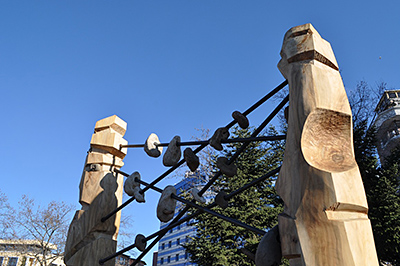 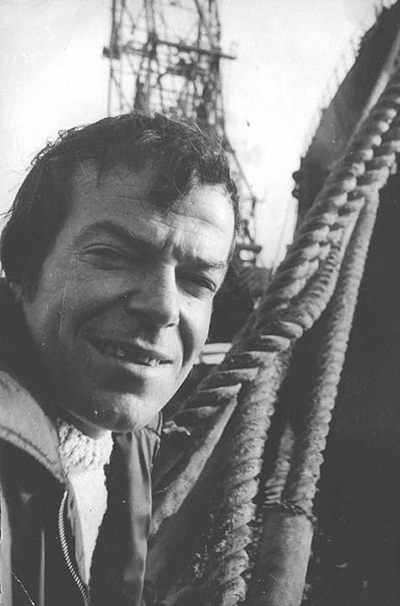