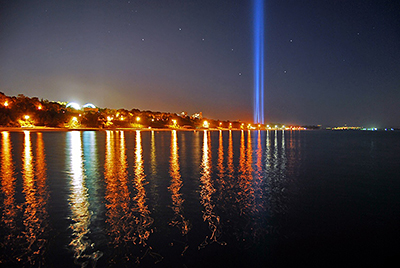 A woman from Varna fascinated by Burgas! 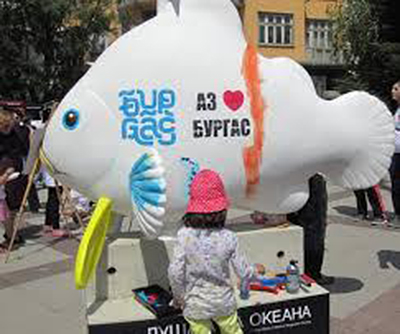 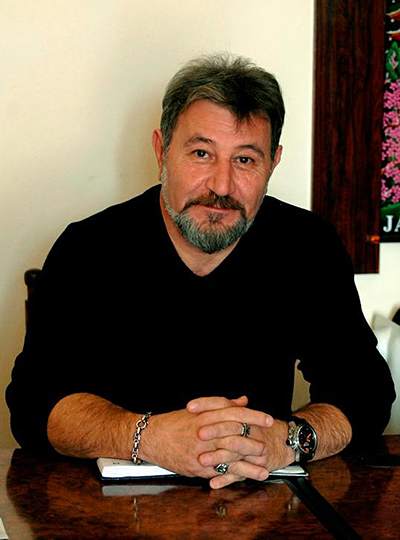 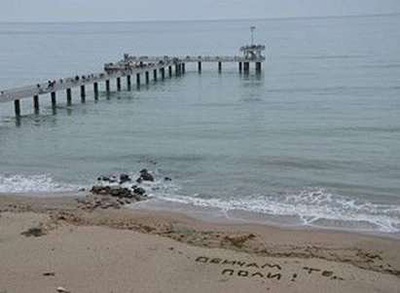 A romanticist decided to express his love in an unusual manner! 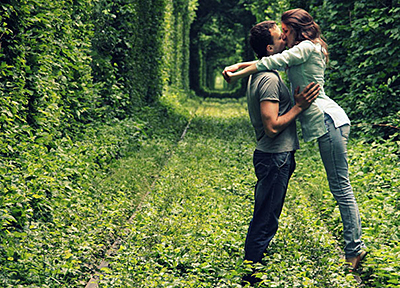 Tunnel of Love in the Sea garden

New surprises for the residents and visitors of the best city in Bulgaria – Burgas! New ideas will be realized for the Sea garden – the romantic center of the city. 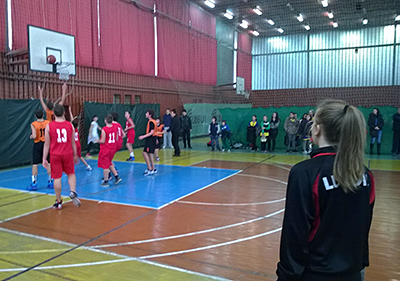 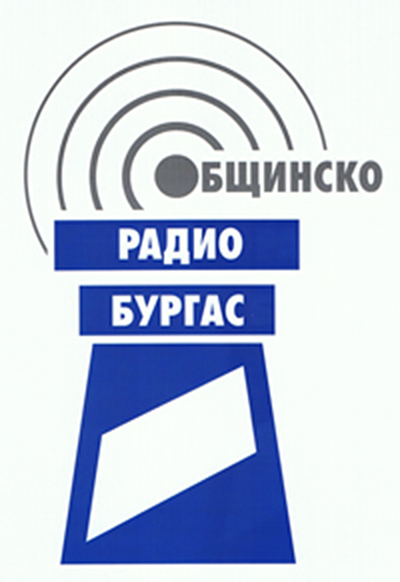 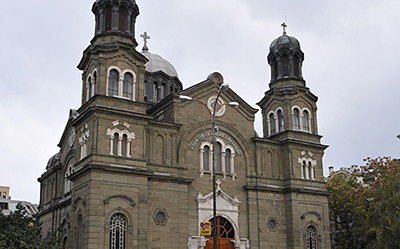 The Domes of "St. St. Kiril and Metodi" church will be strenghtened with high-tech materials

The first reconstruction stage of "St. St. Kiril and Metodi" church has finished. 90 % of all activities related to treatment of the cracks are completed. 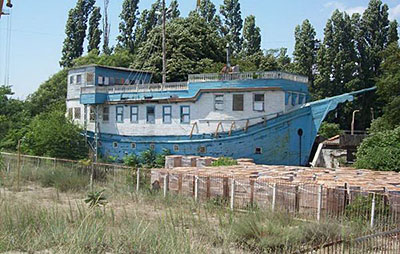 "The Old Fregata" with new hope for renovation

In the end of 2013 Burgas Municipality announced that the former restaurant "The Old Fregata" will be renovated to meet the visitors of Burgas. More than a year later the gostly remains of the ships look more like a memory of a shipwreck. But there is still hope - the project will be implemented. 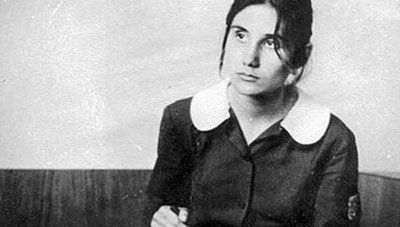 The first documentary about Petya Dubarova will be shown in April

Documentary about the sunny girl of Burgas - Petya Dubarova will be shown in April. The project involves Aleksander Tomov - father and son. The movie will have the title "I had so much to tell".