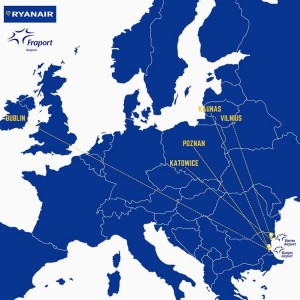 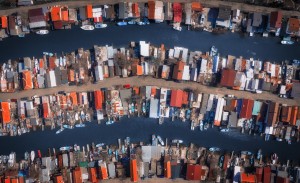 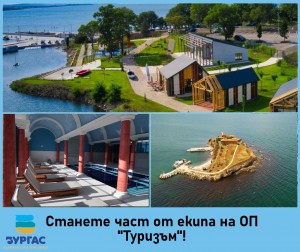 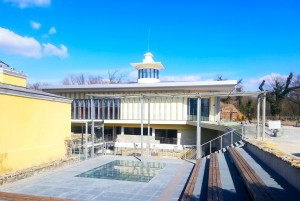 On October 10, Monday, at 12:00, the new demonstration center of TC "Akve Kalide" will be officially opened

On October 10, Monday, at 12:00, the new demonstration center of TC "Akve Kalide" will be officially opened. With visitors, the new tourist attraction will be open from Tuesday.

It presents in full the history of mineral springs, which began to form since ancient times.

The center consists of two functional parts. In one, an exposition is arranged, which contains artifacts found during the archaeological excavations of the mineral baths.

The demonstration part of the complex will show visitors the typical bathhouse typical of the era of the Roman Empire. The area will also include a family corner with a children's pool, steam bath, sauna, showers and will work on the principle of modern spa centers.

How the place turned into an attractive tourist site that attracts more and more visitors, you can see in the film by the director Martina Chachevska "Tourist complex "Aque Kalide". It brings together lots of archival footage from site surveys and how the artefacts are displayed on site in a way that allows visitors to get a full picture of the scale of the ancient mineral springs. You can watch the movie in the attached video file.

The work on the establishment of TC "Akve Kalide" began in 2008. Then the archaeological excavations started, which lasted for several years. Many artifacts from different eras are found - gold coins, seals, rings, ceramic vessels and many others, which give information about the way of life of people in past eras. Throughout the years, the Municipality of Burgas provides funds for the archaeological research.

The first realized object of the Burgas Municipality project is the new mineral water fountain. With the funds and efforts of the local administration, the bath of Süleyman the Magnificent was restored in its authentic form. The new exhibition center was built near it.

It was implemented under the "Power of Water" Project, financed by the Operational Program "Regions in Growth" 2014-2020, "Development of Tourist Attractions" procedure. 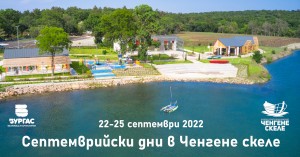 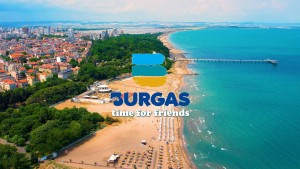 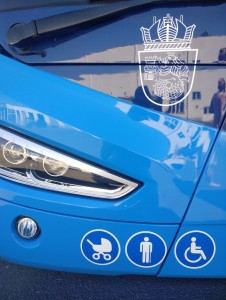 Additional buses for the nights of Spice Music Festival! 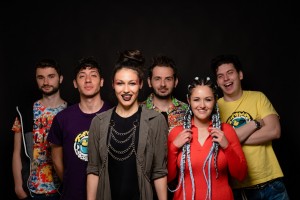 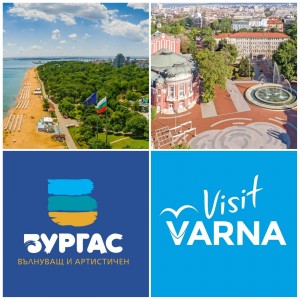