Burgas and the Sea 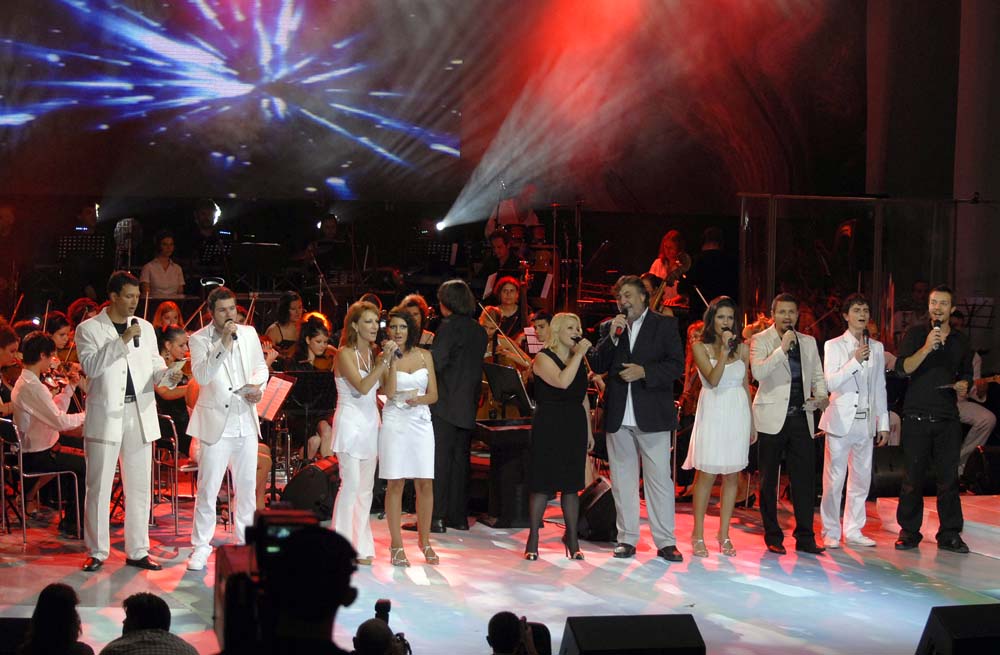 In its current form, the competition creats and distributes Bulgarian songs, develop creative potential in the field of music, supports composers, poets, artists and develop Bulgarian musical culture. The event is held every year duirng the first week of August under the patronage of the Mayor of the Municipality.

Over 300 songs have made their way from the scene of the Open Air Theater in Burgas. 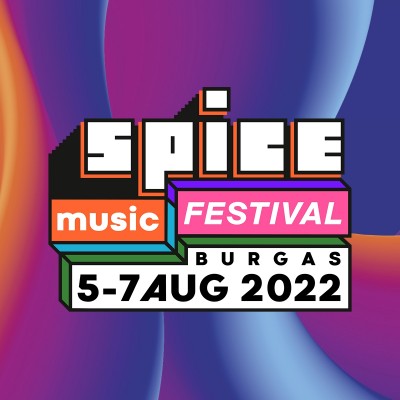 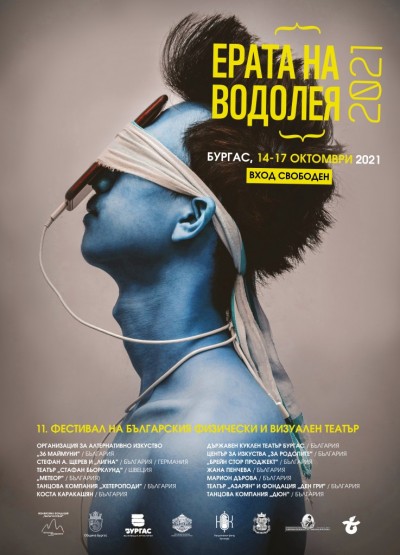 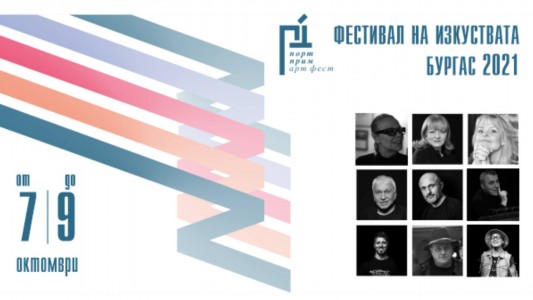