"Burgas and the sea"

Entry: tickets on the ticket-desk of Drama theater "Adriana Budevska"; price of 10 leva for a seat and 5 leva for standing

National song competition “Burgas and the sea: is organized for the first time in 1973 under the title “Songs for Burgas, the sea and its working people” by orchestra Burgas in the Summer theater. After 13 editions the festival is stopped for a short period of time. Renewed in 1996 with the name “Burgas and the sea” by band “Goresht pyasak”, it is held every year since then.

The competition has inherited the traditions of “Songs for Burgas, the sea and its working people”, has given start to many Bulgarian composers, authors of texts and performers, and has created emblematic Bulgarian songs.

Today the competition creates and spreads Bulgarian sogns, develops creative potential in the sphere of music art, supports composers, poets, performers and develops the Bulgarian music culture. The event is held every year in the first week of August under the patronage of the mayor of Municipality Burgas.

On 2 August, from 21.00 hours will be held the concert marking the 70 year jubilee of Stefan Diomov - "Haide zaedno", again on the stage of Summer theater.

Entry: tickets on the ticket-desk of Drama theater "Adriana Budevska" 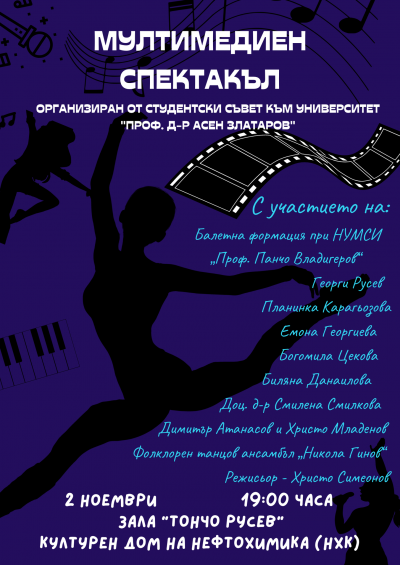 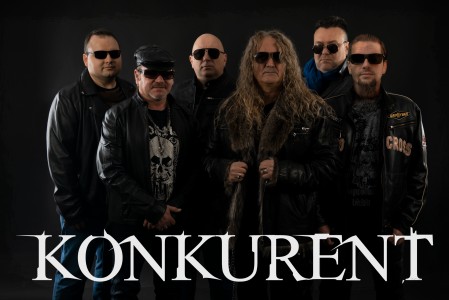 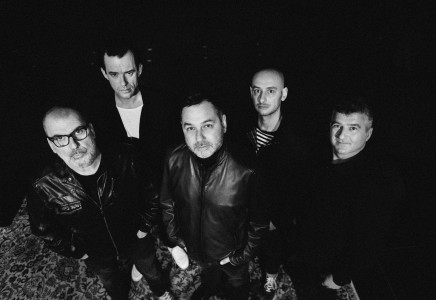