The opera wais writen in 1857 and is one of the most controversial works of Verdi - because of the topic the composer was forced to make considerable changes in his work. For base of the opera he used the play of Eugene Scribe "Gustav III" or "A masked ball", whose plot is fully realistic.

It describes events around the murder of the Swedis king Gustav III in 1792. One excellent combination of intrigues and history with the unmatched talent of Verdi awaits us. 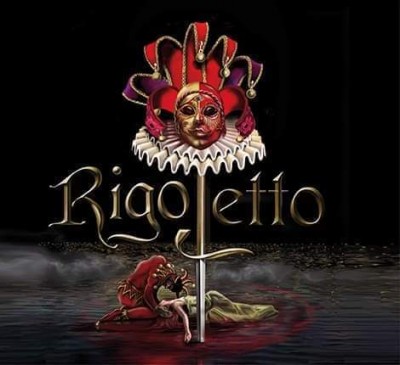 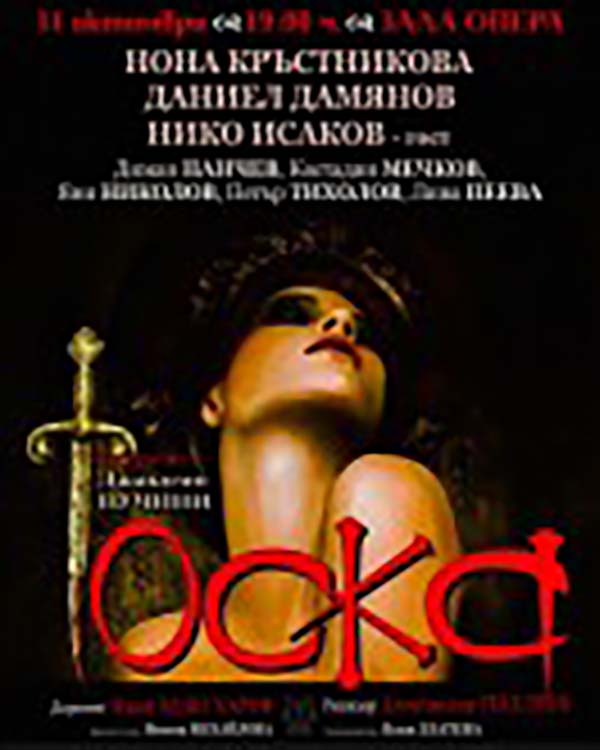