Month of cinema and books in Burgas

Burgas will be a hotspot for fans of good cinema and books.

Throughout October, the city will offer selected titles of books and films, united in several festivals at different locations.
Sofia Film Fest on the Coast will gather cinema fans from October 1st to 9th in the hall of the "Adriana Budevska" Drama Theater.

The CineLibri International Film and Literature Festival will present screen adaptations of some of the most curious titles by current authors. It will be held in the newest place for culture in Burgas - Modern Theater on 1 "Milin Kamak" Street opposite Papa Beer.

Traditionally, October is the month of the Autumn Literary Festival in Burgas. It will be held for the 23rd time in a row. The organizers have prepared several book premieres, and the location is again the cozy "Home of the writer".

The diverse program during the month will include Burgas bars, places for dining and accommodation. 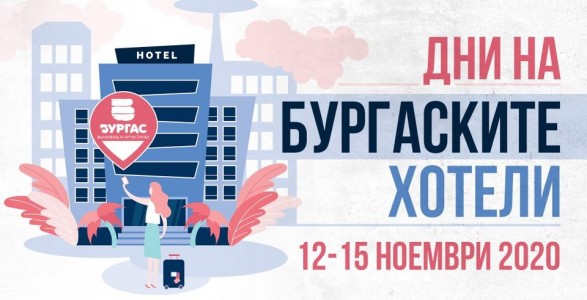 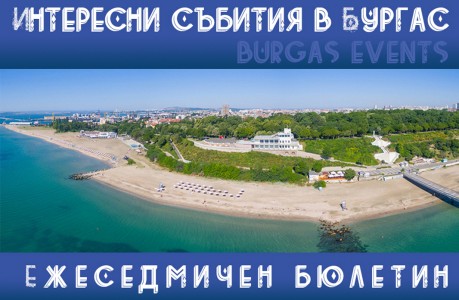