All screenings will take place at the Municipal Theater “AB” in the building of “Adriana Budevska” Drama Theater. Tickets will be sold at the cash desk of the theater in the city center.

"Enemy of the Sow", directed by Borislav Stankov, 27 min

"Roses in the night", directed by Pencho Kanchev, 11 min

"After the hours", directed by Grigor Antonov, 20 min 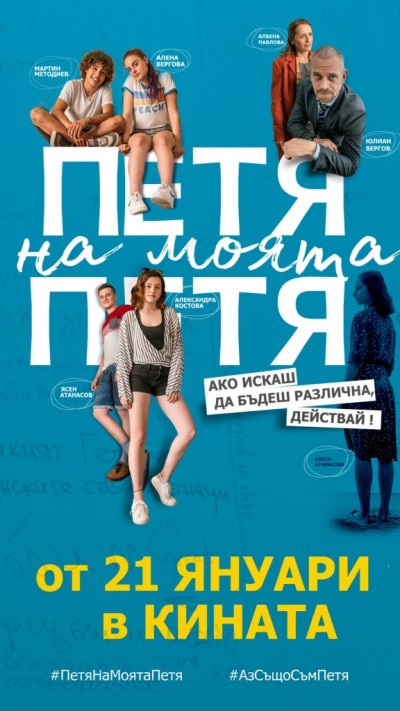 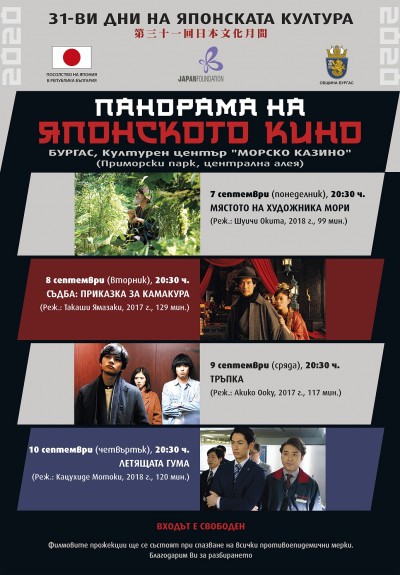 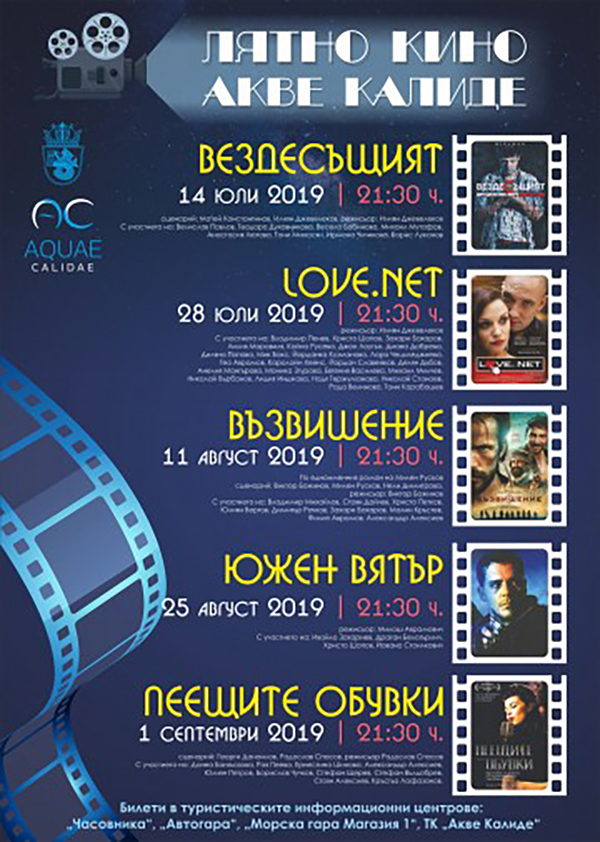