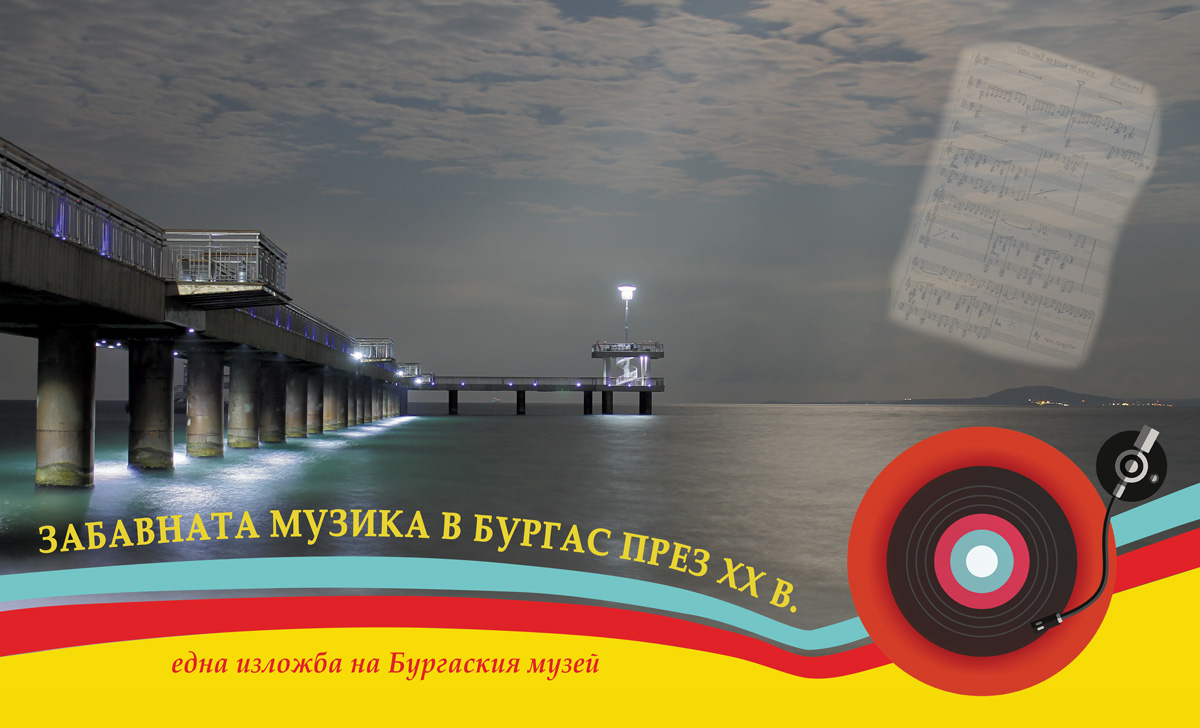 The exhibition brings together rich information about the great Burgas composers and performers of entertaining music from the second half of the 20th century, as well as the emblematic orchestras of the city.

Presented are the melodies that have sounded at the beginning of the last century in the restaurants of Burgas and on the radio, the creation and successes of the Burgas orchestra and the contests for pop song "Golden Orpheus" and "Burgas and the sea". 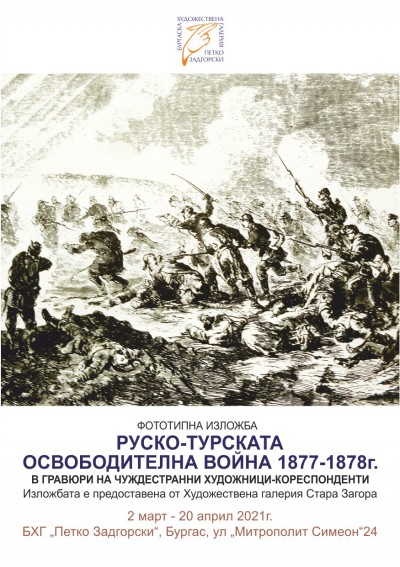 Phototype exhibition of engravings from the Russo-Turkish War of Liberation 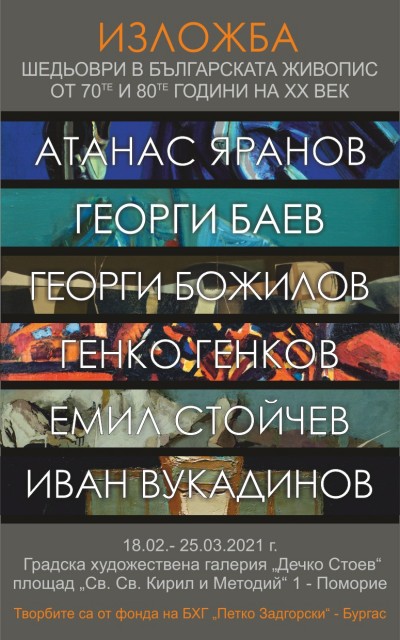 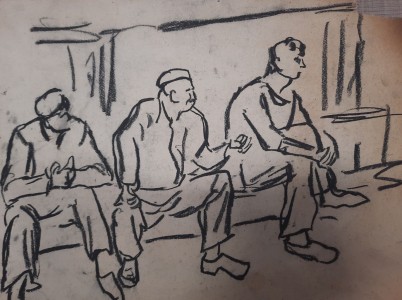