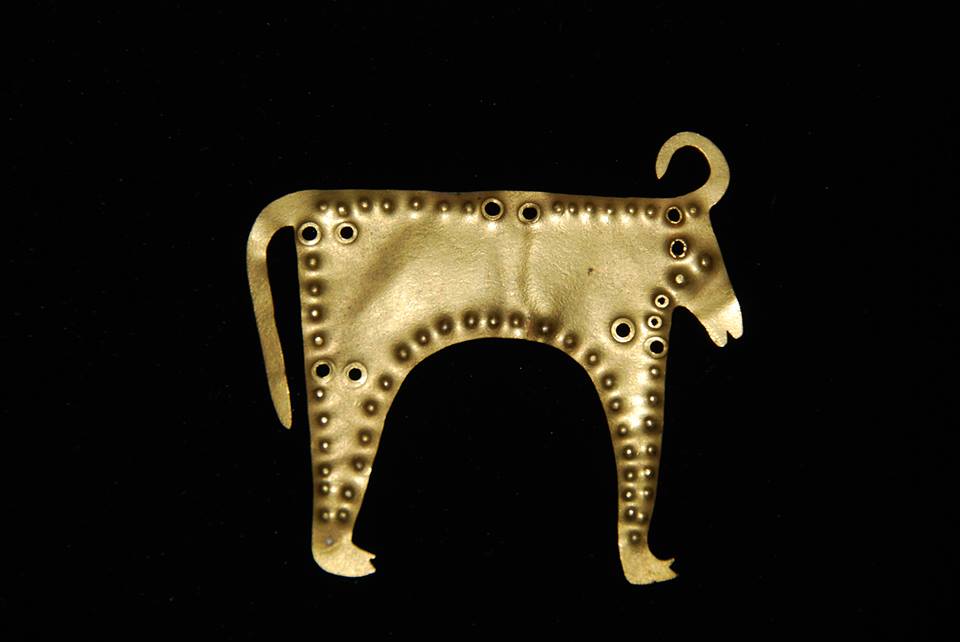 The Thracian treasure from the village of Kralevo, Targovishte, was discovered in 1979 in the tomb of a senior aristocrat who lived in the 3 rd century BC.

The second gold treasure, which can be seen in the Archaeological Museum, is recognized as the oldest gold in Europe and was found in the so-called Grave No. 36 of the Varna Chalcolithic Necropolis. Interestingly,in it is not found skeleton, but symbolically are buried both male and female attributes. 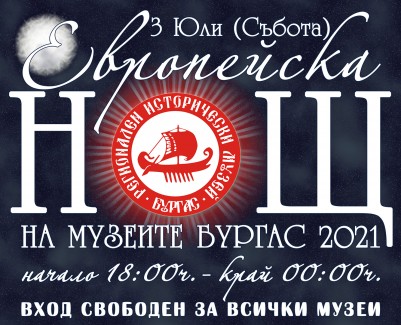 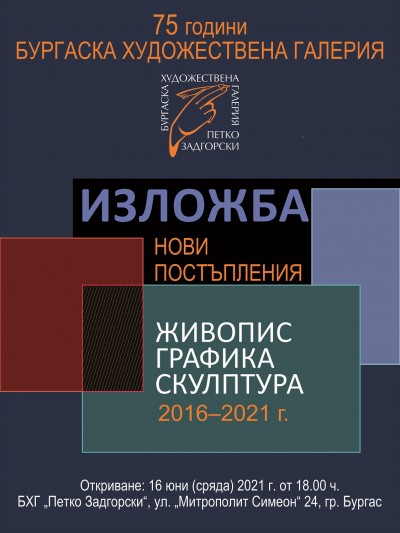 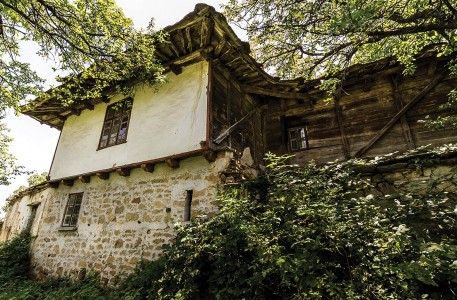